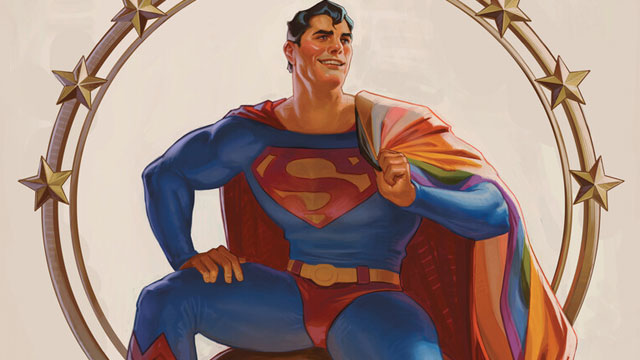 DC Comics is asking fans to vote on 16 different stories to determine which one will be made into a complete comic book series.

One of the 16 contenders is titled, “Justice League Queer.” The description for the series reads, “Eight young queer heroes investigate a series of monstrous manifestations around the world and discover that something much more terrifying is coming.”

The voting on the very different stories is going on right now in round robin style.

In the first round, “Justice League Queer” is up against a series called “Robins” which tells the tale of former Batman sidekicks meeting up.

I’d totally love to see what an LGBTQ Justice League would look like.

Welcome to #DCRoundRobin! One of these pitches will become a new comic book series…and it’s up to you to decide which! Vote for your favorites in the thread below👇 Visit #DCUniverseInfinite to learn more about each pitch: https://t.co/rECZhZyxd8 pic.twitter.com/AorfWXN0m1