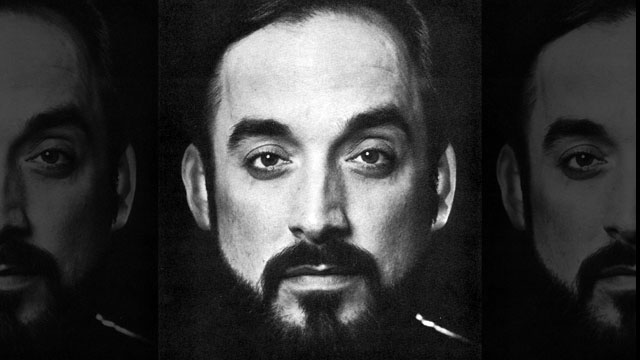 David Romano, the internationally-acclaimed tenor who created the role of “Ubaldi Piangi” in the original Broadway cast of The Phantom of the Opera and was best known as the “vocal coach to the stars,” died on Saturday, December 26 at his home in Palm Springs, CA at the age of 69.

David was also a close friend of mine since 1995.

In addition to his own glorious voice, for more than 40 years David has been a much sought-after voice teacher and vocal coach. Over the years, his students/clients – including Josh Groban and Sarah Brightman – have gone on to illustrious careers of their own lighting up stages from the Metropolitan Opera, to La Scala, to Broadway stages and in feature films.

“David Romano was an incredible force,” says 4-time Grammy Award nominee Josh Groban. “He was one of the smartest people I’ve ever met and his knowledge of the voice was pivotal to my understanding of singing and, the lessons he taught me, in music and in life, will carry on with me forever.”

“I first got to know David in 1988 when we were performing in The Phantom of the Opera in NYC,” said international classical vocalist and original Phantom star Sarah Brightman. “At the time, being a young performer, English and new to the pressures of Broadway theatre, he took me under his wing, and we had been good friends ever since.”

“Not only did he have a beautiful voice, but he was also an excellent vocal coach,” added Brightman. “He was a strong and ebullient character, a personality, lived life to the fullest, a lover of opera, a wonderful human being and will be missed by his friends and many in the arts and entertainment world. He will always be remembered and will never be forgotten as the vocal coach to the stars.”

International opera star Angela Maria Blasi shared in a statement: “During our times in Evita, we would disappear into the basement during the break between shows and he would coach me on my opera audition material. He was so knowledgeable in everything opera that I don’t know what I would have done without his steadfast support and mentorship. Rest in peace dear friend.”

As a performer, David toured the world as a concert soloist, singing over 100 concerts with Roger Wagner and, can be heard on more than 30 film soundtracks.

One of David’s favorite highlights was when he sang a duet with opera legend Luciano Pavarotti in the MGM film Yes, Giorgio. During the recording session, Pavarotti announced, “Your voice is more beautiful than mine.”

In 1998, David released his own critically acclaimed solo album, All the Things You Are, and over the years was featured on numerous musical theatre recordings. He also recorded the soundtrack and was featured in the ABC movie of the week “Infidelity.” 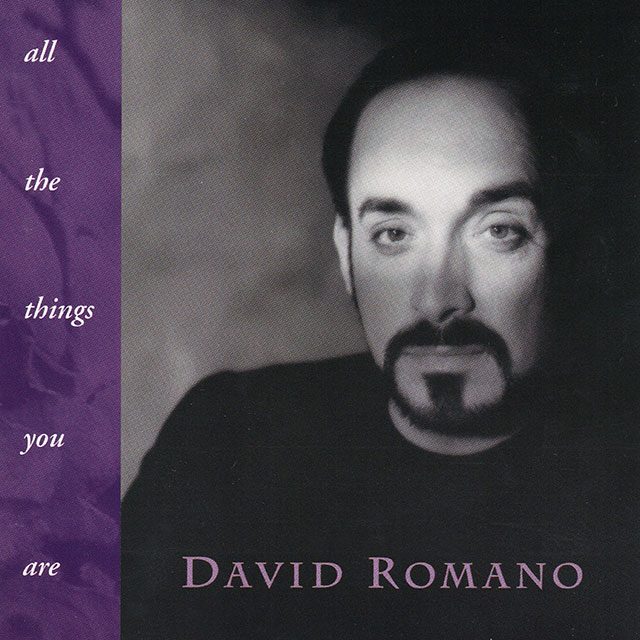 Among his seemingly endless list of credits, David graced the stages of the San Francisco Spring Opera, Opera Colorado, and the Ojai Festival as well as appearing as a soloist with major symphony orchestras up and down the west coast.

But on a personal note, I will remember David for his unending friendship.

I met David as a longtime friend of my husband, Michael. Countless were the sitcom adventures I would find myself traipsing about with David. After a year or two, Michael would answer the phone only to turn to me to say, “Ethel, it’s Lucy.”

One time, as he was driving his huge SUV after leaving a theater event in Los Angeles, he got tired of the slow-moving traffic from the 4th floor of the parking structure to the exit. So, he just announced, “Hold on!” And then drove down the left hand (wrong) lane of traffic all the way down to the street level.

Once we were out, he calmly turned and said, “I didn’t buy this car to wait.”

I also got to experience David’s incredible talent as a vocal coach for several years. Normally, his fee for a session would cost hundreds of dollars, but he would teach me for free out of his immense generosity. And I never sang better.

He was very old school. As the student, he wasn’t interested in why I thought I sang this or that a certain way. He would just ask, “Who is the teacher?”

His instinct in coaxing the best out of his students was unerring and never missed the mark. “Open your mouth, drop your jaw, say ‘ah’ not ‘aw’ and sing!” And out would come an effortless high B flat I was never able to conquer before.

That was David’s talent, though. I just did as I was told.

And if you didn’t ‘do as you were told,’ you were thrown out of the studio. Out. OUT. He was the teacher. Period.

David often assumed the role of my unofficial publicist as he was never slow to brag about my theater career informing any and every one of my resume (as important as it may or may not be) dropping every name he could along the way.

David was generous to a fault, and I really mean that. Almost every meal he would pick up the check.

Having managed apartment buildings early in his life, he would show up and confront contractors who were working on the first house Michael and I bought when we thought we were being taken advantage of.

In one instance, the contractors became extremely defensive about something and the situation wound up with the builder yelling “F*ck you!” inches from David’s face.

I could go on and on. As Josh Groban shared on his social media, “Anyone who knew him has a fun story. The guy lived 20 lives. He relished in making people part of new stories.”

Josh closed his post with this comment which sums up David oh-so-well: “I would say rest with the angels but I know you’re busy teaching them better vowel placement.”

Busy indeed. David was complicated, complex, exhilarating, exhausting, intelligent, and incorrigible. And he was my friend.