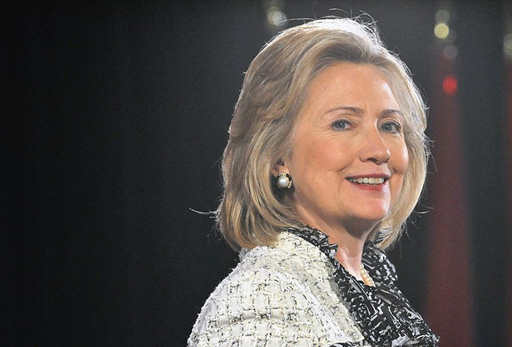 What is going on in Texas?

First a huge 75,000 person nation-wide poll came out via the Washington Post which showed Hillary Clinton running one point ahead of Donald Trump in the Lone Star state, and now the Dallas Morning News has endorsed Clinton for president.

She is the first Democrat to receive the paper’s blessing in over 75 years.

Along the way, the paper also calls Trump out for values that are “hostile to conservatism,” and a “dangerous lack of judgment.”

Here’s an excerpt from the Dallas Morning News:

There is only one serious candidate on the presidential ballot in November. We recommend Hillary Clinton. We don’t come to this decision easily. This newspaper has not recommended a Democrat for the nation’s highest office since before World War II — if you’re counting, that’s more than 75 years and nearly 20 elections.

The party’s over-reliance on government and regulation to remedy the country’s ills is at odds with our belief in private-sector ingenuity and innovation. Our values are more about individual liberty, free markets and a strong national defense.

Trump’s values are hostile to conservatism. He plays on fear — exploiting base instincts of xenophobia, racism and misogyny — to bring out the worst in all of us, rather than the best. His serial shifts on fundamental issues reveal an astounding absence of preparedness. And his improvisational insults and midnight tweets exhibit a dangerous lack of judgment and impulse control.

After nearly four decades in the public spotlight, 25 of them on the national stage, Clinton is a known quantity. For all her warts, she is the candidate more likely to keep our nation safe, to protect American ideals and to work across the aisle to uphold the vital domestic institutions that rely on a competent, experienced president.

Hillary Clinton has spent years in the trenches doing the hard work needed to prepare herself to lead our nation. In this race, at this time, she deserves your vote.