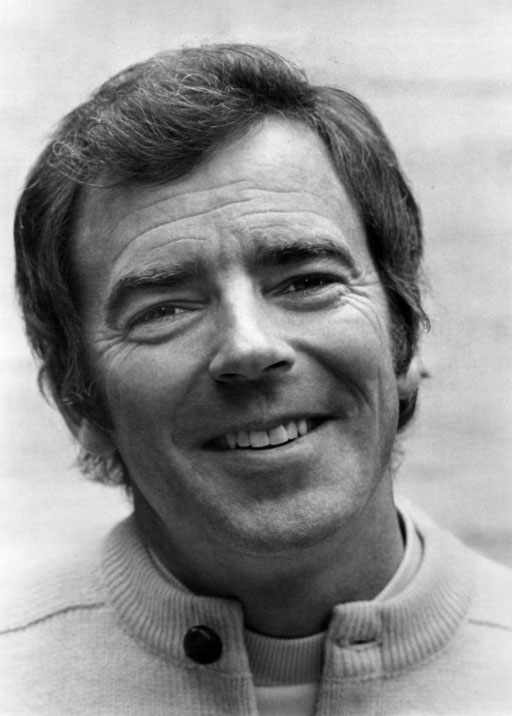 But what most folks don’t know is he was a highly trained singer and dancer having performed on Broadway (The Billy Barnes Revue) and toured extensively in a national company of the hit musical, George M!

I had several friends who worked with Berry in several musical productions, and everyone said he was a prince of a guy.

Check out Berry’s tap-dancing skills below.