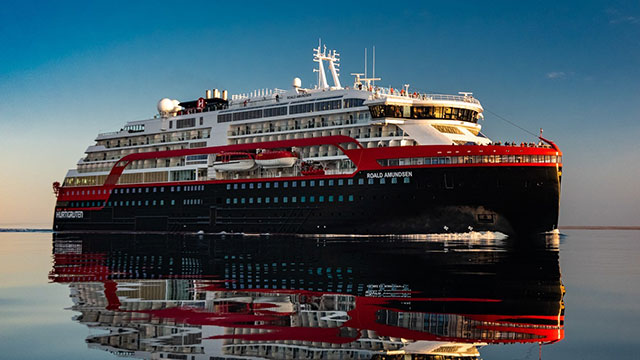 One of the first cruises to set sail since the beginning of the COVID-19 pandemic has been brought to a halt after 36 crew members test positive for the virus.

From The Points Guy:

Norwegian expedition cruise company Hurtigruten late Friday said four sick crew members from the 535-passenger Roald Amundsen were admitted to the University Hospital of North Norway in Tromsø, Norway, earlier in the day after the vessel docked in the city. All four had tested positive for COVID-19.

On Saturday, the line said another 32 crew members had tested positive for the illness.

All four of the hospitalized crew members had been sick for several days while onboard the vessel, and all four had been placed in isolation. But the line said their symptoms weren’t consistent with COVID-19. They only tested positive for the illness after the ship docked in Tromsø early Friday.

The entire ship has now been placed in isolation, and the 154 remaining crew members on board have all been tested for COVID-19. Hurtigruten on Saturday said 122 of the crew members had tested negative for the illness.