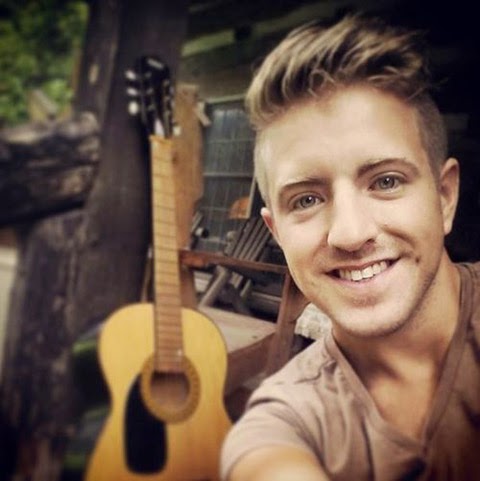 And on the heels of Ty Herndon’s coming out comes country singer Billy Gilman, who at the age of 12 became the youngest artist to have a Top 40 hit with “One Voice.”

Gilman says he had been thinking on making this video for a while, but Herndon’s coming out today makes it that much easier.

Gilman also mentions that, due to “whispers” in Nashville, he was aware that no major label showed any interest in his new music despite a showcase he performed there recently. He attributes the lack of interest to his rumored sexuality.

“That said, I want to say that all of the country artists that literally I grew up with – Keith Urban, Vince, Lee Ann Rimes and all of these wonderful friends of mine have been nothing but supportive. Not that they knew but they’ve just been such wonderful people.”

Gilman shares that he’s been with his current partner for five months.