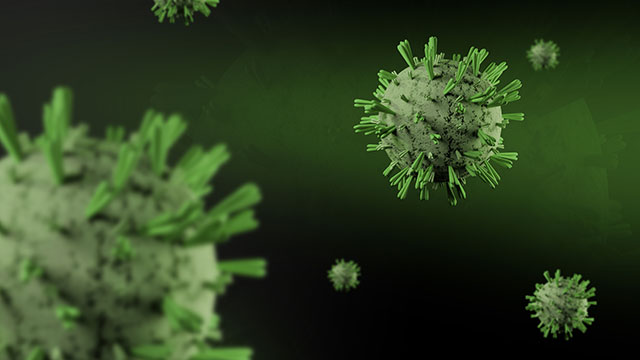 The Washington Post reports the first known case in the United States of a person infected with the coronavirus variant has that has been circulating rapidly across much of the United Kingdom has been discovered in Colorado.

Officials in the state believe the individual hasn’t had any close contacts but health authorities are conducting contact tracing interviews just in case.

Researchers have now detected the more transmissible variant in viral samples in at least 17 countries outside the United Kingdom, including as far away as Australia and South Korea, as of Tuesday afternoon. Officials in Canada had previously said they identified two cases, the first in North America.

In almost all instances. these cases have been in people who traveled from the United Kingdom, and there is no sign so far that the variant is spreading rapidly in these other countries, including the United States.

While the variant appears to spread more easily, it does not make people sicker or more likely to die, scientists in the United Kingdom reported late Monday.

The patient is a male in his 20s who is currently in isolation in Elbert County. He reportedly has no travel history, according to the tweet Gov. Jared Polis below.

Today we discovered Colorado’s first case of the COVID-19 variant B.1.1.7, the same variant discovered in the UK.

The health and safety of Coloradans is our top priority and we will monitor this case, as well as all COVID-19 indicators, very closely. pic.twitter.com/fjyq7QhzBi