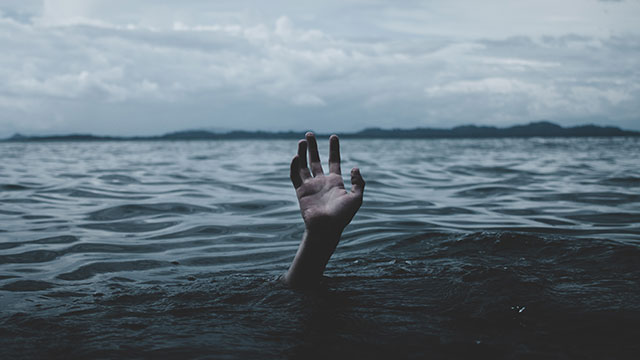 Passage of the bill authorizes the funding mechanisms needed for 988 to be successful and it contains several key LGBTQ-inclusive provisions, including requirements for LGBTQ cultural competency training for all Lifeline counselors and the establishment of an Integrated Voice Response option for LGBTQ youth and other high-risk populations to reach specialized care.

Sam Brinton (they/them pronouns), Vice President of Advocacy and Government Affairs for The Trevor Project, commended Congress in a statement saying, in part, “This passage is a historic victory, as this is the first explicitly LGBTQ-inclusive bill to pass unanimously in history — and 988 will undoubtedly save countless lives.

According to The Trevor Project’s 2020 National Survey on LGBTQ Youth Mental Health:

(via The Trevor Project)