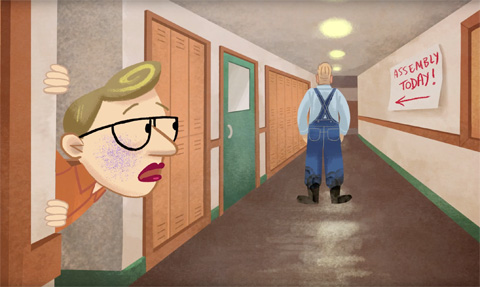 This is special in so many ways.

“Patrick Haggerty grew up the son of a dairy farmer in rural Dry Creek, Washington, during the 1950s. As a teenager, Pat began to understand he was gay—something he thought he was hiding well.

“But one day, after performing at a school assembly, Pat learned that his father could see him much more clearly than he realized.”

“The Saint of Dry Creek” online release is presented in partnership with the It Gets Better Project. 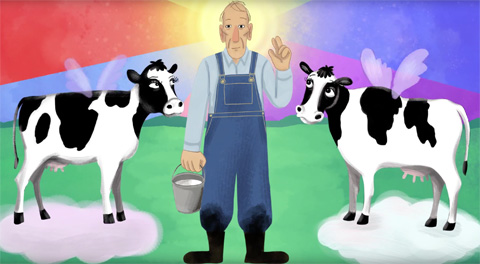