• CNN: Authorities have released the mugshot (above) for Anderson Lee Aldrich, the accused gunman in the deadly Club Q massacre that left five dead and 17+ more injured. Hit the link for the latest developments.

• Gothamist: Sean Kuilan, a 34-year-old Hell’s Kitchen resident, was taken into custody Tuesday on charges of criminal mischief, reckless endangerment, and criminal possession of a weapon after video cameras caught Kuilan throwing a brick or  rock at the window of a gay bar on 9th Avenue on three separate occasions.

#ARRESTED | A man accused of throwing a brick at the window of a gay bar in New York City has been arrested, police said.

• The Advocate: Herschel Walker, the Republican nominee for U.S. senator from Georgia, is being blasted for delivering an anti-transgender speech and running an anti-trans ad one day after the mass shooting at an LGBTQ+ nightclub in Colorado Springs.

• Facebook: My colleague at Instinct Magazine, Mike Therkelson, also works in a veterinary hospital. He shared this guide to ‘Dog Thanksgiving Food Safety,’ so check it out and let’s keep our furry family members safe tomorrow. 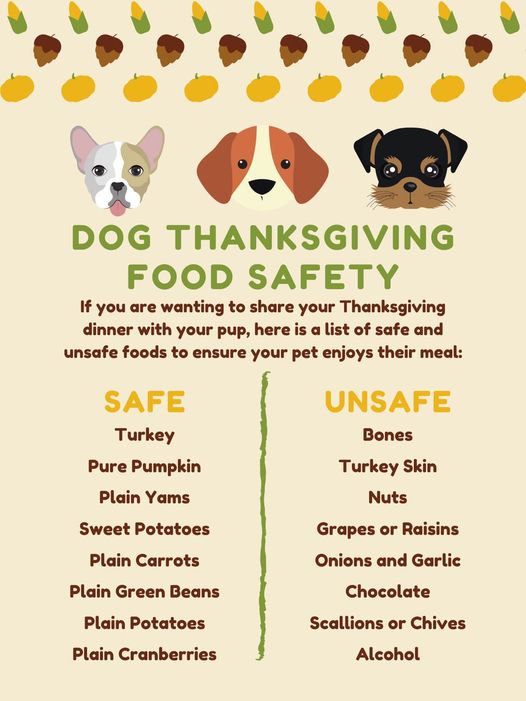 • JoeMyGod: The European Parliament has adopted a resolution recognizing Russia as a “state sponsor of terrorism.”

• Out: American Idol alum David Archuleta told Good Morning America that during his journey to embracing his authentic self as gay, he nearly married three different women.

“I’ve had a faith crisis this year, so I’ve had to deconstruct everything”#DavidArchuleta #AmericanIdol #GoodMorningAmerica #faith #comingout https://t.co/PMcQJzfwPE