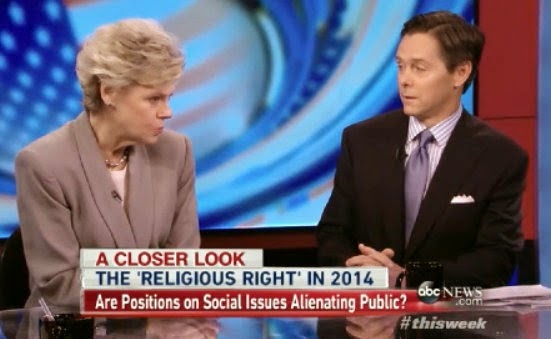 Cokie Roberts confronted homophobes Reverend Franklin Graham and Ralph Reed about their stance on gay families on ABC’s “This Week.”

Martha Raddatz: Would you agree with that? Would you rather have a child sitting in an orphanage and not have gay parents?

Ralph Reed: I think that the social science is just simply not in yet on same-sex couples and I think the law has every right to set an ideal. And the ideal is a mother and a father.

Cokie Roberts: The reason the numbers have changed so dramatically on this, first of all, that ideal isn’t true in all kinds of families that … being what it is and the abandoned mothers. But it is also true. I mean, if we got, if we got better men, we’d be in better shape. The reason the numbers have changed so fast and so dramatically on this question of gay marriage — it’s really like no other issue we’ve ever experienced — is because everybody in American now has experience with someone who is gay. People have come out of the closet and said, I am your brother. I am your sister. And then they have seen these families raising children and see these –

Martha Raddatz: I’m going to switch on this last one, back to you, Reverend Graham. And I’m going to ask you about your dad.Your father was known as the pastor to the presidents. Does that rule still exist, do you think?

Rev. Franklin Graham: Well, I don’t know, not like he had it. But our country is different today and it’s changed, no question.

You know, when we talk about families and we talk about gay people, many people — maybe gays that are watching, you know, want to know can God forgive me or can I go to heaven as a gay person, absolutely. But the same for any of us. We have to repent of our sins and turn. A person cannot stay in adultery and be accepted by God. You have to repent.

Martha Raddatz: About their parents?

Rev. Franklin Graham: That, like any parent who is living in sin. If we repent — Franklin Graham is a sinner, and I’m no better than a gay person. I’m a sinner. But I’ve been forgiven, and I’ve turned from my sins.

And for any person that’s willing to repent, in turn, God will forgive. And you can be gay and go to heaven, no question.

Cokie Roberts: There are a lot of gay people who feel that they are sinners, but not because they’re gay.

Note Cokie’s eye-roll at the end of the segment.  Watch the exchange below: 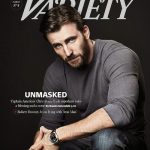 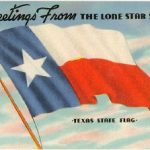 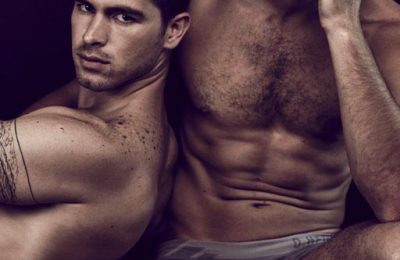 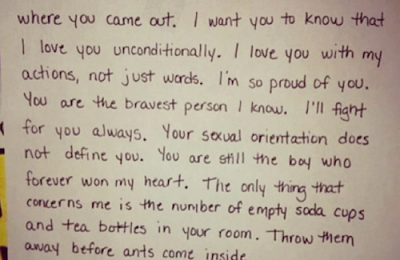 A mom responds to her son coming out on Facebook 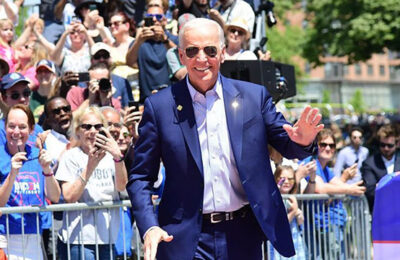