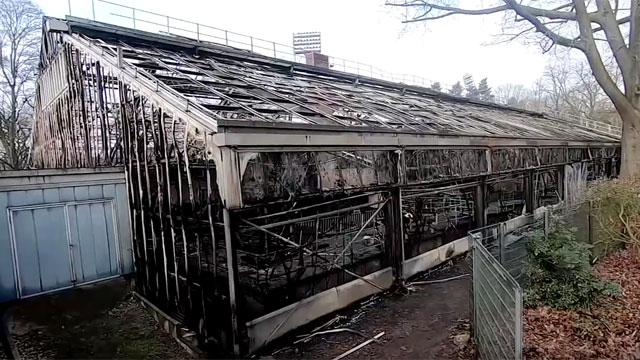 Sky lanterns released to celebrate the new year are believed to be the cause of a zoo fire that killed at least 30 animals at the Krefeld Zoo in Germany.

A fire raced through a zoo in western Germany in the first few minutes of the new year, killing more than 30 animals, including apes, monkeys, bats and birds, authorities said. Police said paper sky lanterns launched nearby to celebrate the arrival of 2020 were probably to blame.

“People reported seeing those sky lanterns flying at low altitude near the zoo and then it started burning,” Hoppmann said.

The zoo near the Dutch border said its entire ape house burned down and more than 30 animals — including five orangutans, two gorillas, a chimpanzee, and several monkeys — were killed, as well as fruit bats and birds.

Only two chimpanzees were able to be rescued from the flames by firefighters. They suffered burns but are in stable condition, zoo director Wolfgang Dressen said.

Police say sky lanterns launched to celebrate the new year may have caused the zoo fire that killed more than 30 animals in Germany pic.twitter.com/s0R5yGVlTp 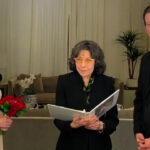 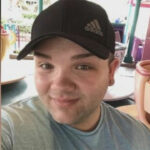 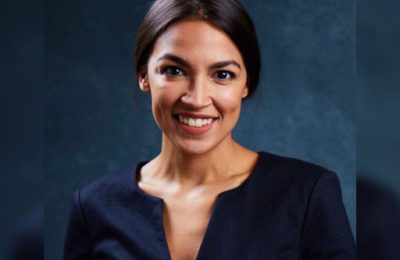 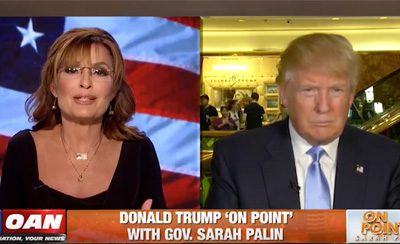 Sarah Palin Asks “Does Media Ask Democrats About Bible Verses?” As A Matter Of Fact, They Do 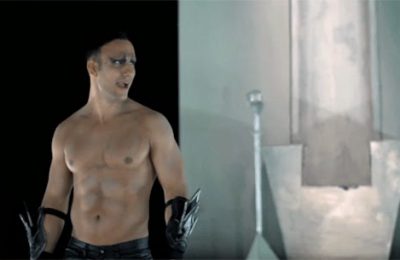