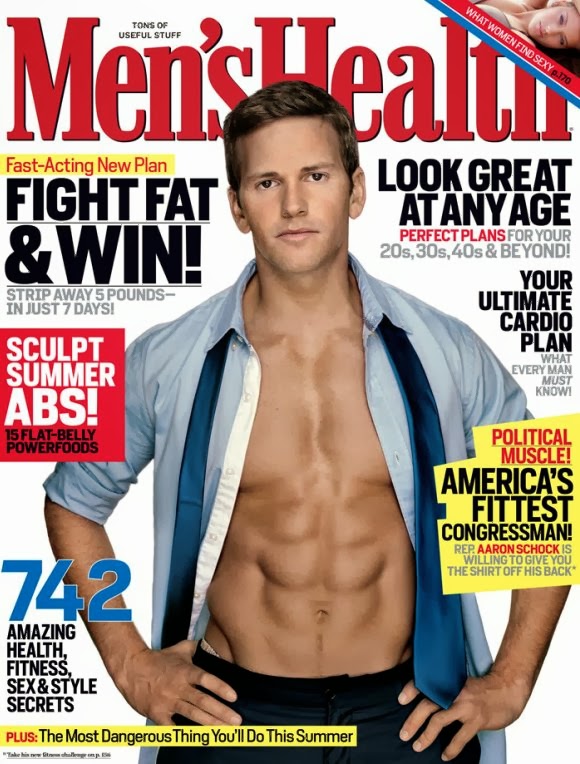 “Here’s a hypothetical: What if you know a certain GOP congressman, let’s just say from Illinois, is gay… and you know this because one of your friends, a journalist for a reputable network, told you in no uncertain terms that he caught that GOP congressman and his male roommate in the shower… together. Now they could have been good friends just trying to conserve water. But there’s more. What if this congressman has also been caught by TMZ cameras trolling gay bars?

“Now what if you know that this very same guy, the darling of the GOP, has also voted against repeal of Don’t Ask Don’t Tell, opposed the repeal of DOMA, is against gay marriage; and for the Federal Marriage Amendment, which would add language to the US Constitution banning gay marriage and would likely strike down every gay rights law and ordinance in the country? Are we still not allowed to out him?

“Let me ask another question. Doesn’t the media have an OBLIGATION to expose his hypocrisy? If he had done something so hypocritical and he wasn’t gay, wouldn’t we demand journalists do their job? But they can’t… because we won’t let them. you’re not allowed to out ANYONE, we tell them. We’ve created a situation where even though news organizations know this guy is gay, they can’t report it because he hasn’t said so on Twitter.”

For those who follow such things, Hod is clearly referring to Rep. Aaron Schock (R-IL.). For years Schock has been on the radar of the LGBT political radar for his anti-gay votes and positions, even as many have suggested that it’s very very very very possible that he’s living a gay life on the downlow.

I should note that Rep. Aaron Schock is really really anti-gay policy. Here’s a recap:

I am not one for “outing” another EXCEPT in a case exactly like this. Were it to be true that Schock is voting against the rights and positions of the very community for which he is a part, I am more than happy to see him come clean about a double life as it were.

I’ll be curious to see how this may or may not shake out.