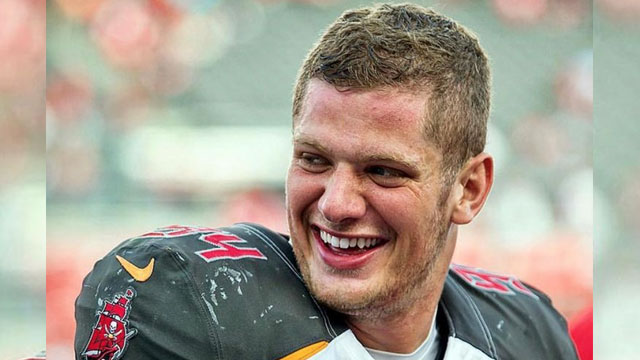 Carl Nassib, of the Las Vegas Raiders (my town!!!), has come out as gay becoming the first openly gay active player in the NFL.

“What’s up people,” Nassib wrote on Instagram. “I’m at my house in West Chester Pennsylvania. I just wanted to take a quick moment to say that I’m gay. I’ve been meaning to do this for a while now but finally feel comfortable getting it off my chest. I really have the best life, the best family, friends and job a guy can ask for.”

“I’m a pretty private person so I hope you guys know that I’m not doing this for attention,” he continued. “I just think that representation and visibility are so important.”

“I actually hope that one day, videos like this and the whole coming out process are not necessary, but until then I will do my best and my part to cultivate a culture that’s accepting and compassionate and I’m going to start by donating $100,000 to the Trevor Project. They’re an incredible organization, they’re the number one suicide-prevention service for LGBTQ youth in America and they’re truly doing incredible things. I’m very excited to be a part of it and help in any way that I can and I’m really pumped to see what the future holds.” 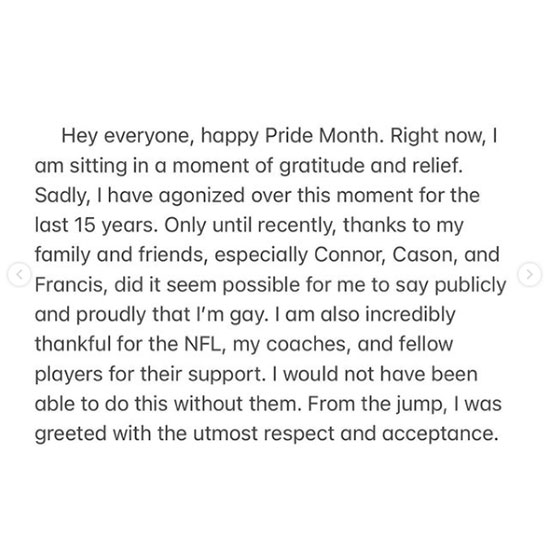 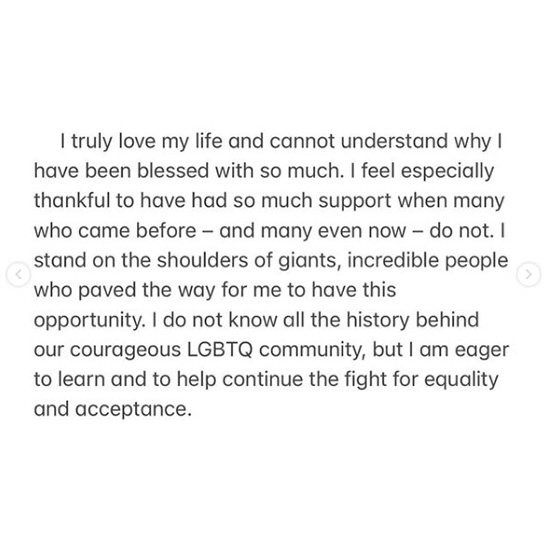 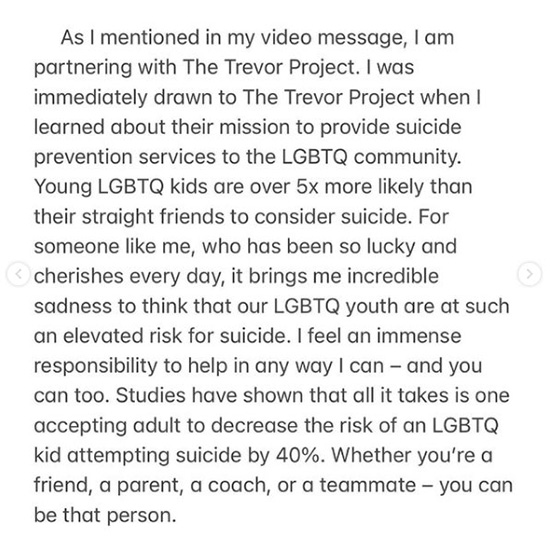 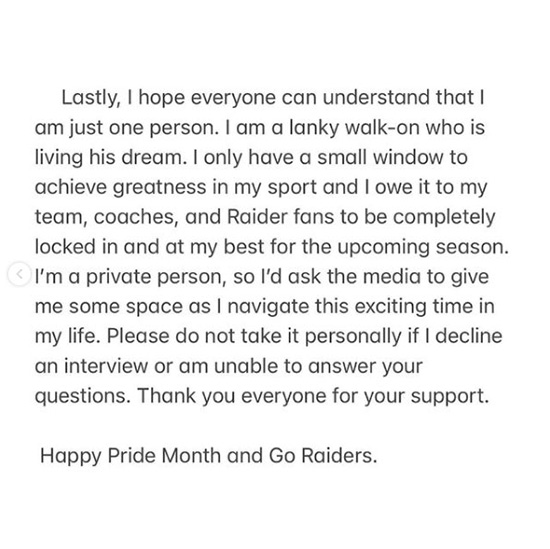 The Raiders and the NFL tweeted their support immediately after Nassib’s message was posted.

Proud of you, Carl 🖤 pic.twitter.com/R9aJxYFefW

The NFL family is proud of you, Carl. ❤️ pic.twitter.com/HXbcBuLg2X

Nassib played for Penn State in college. This fall will be his 6th season in the NFL – his second with the Raiders. He previously playing for the Cleveland Browns and Tampa Buccaneers.

According to stats, Nassib has 20.5 career sacks in the NFL.

There has never been an openly gay or bi active player who has played a down in an NFL regular season game.

Michael Sam was drafted in 2014 but never made a roster. In the history of the NFL, there have been 15 players who came out but only after playing.