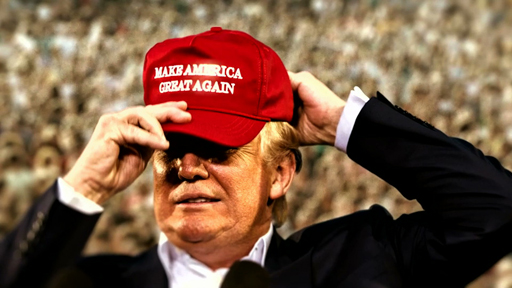 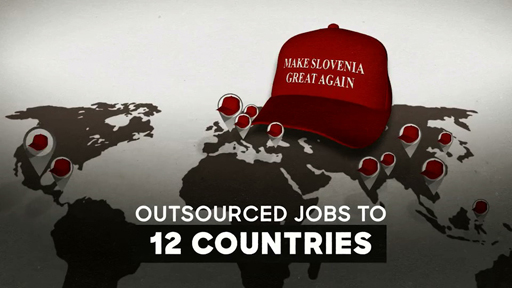 New campaign spot from Hillary Clinton calls Donald Trump out for saying he wants to “make America great again,” but in real life outsourced his manufacturing to 12 countries including China, India, Mexico and Slovenia.

With shots of Trump wearing his campaign cap, the 30 second clip includes the tagline, “Don’t Believe The Hat.” 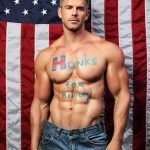 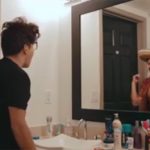 What Life Looks Like Through The Eyes Of A Trump Voter 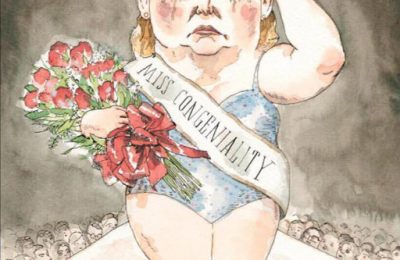 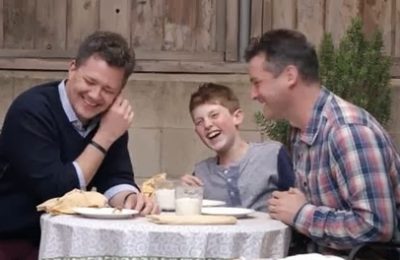