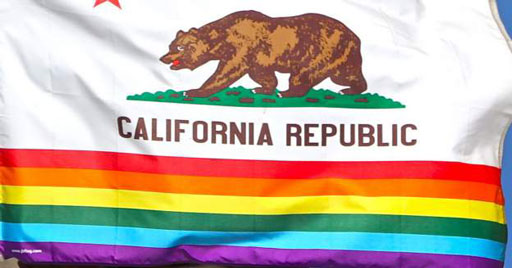 On Friday, the first day of Pride Month 2018, the state of California announced that there will be no state-funded travel to yet another state thanks to recently passed anti-LGBT legislation.

California Attorney General Xavier Becerra has issued a statement that his state will ban state-sponsored travel to Oklahoma thanks to the Sooner State’s latest anti-LGBT legislation.

Under a 2017 California law, the state’s attorney general is required by to keep a list of all states subject to a travel ban because of “laws that authorize or require discrimination on the basis of sexual orientation, gender identity or gender expression.”

“California taxpayers are taking a stand against bigotry and in support of those who would be harmed by this prejudiced policy,” said Becerra.

#Oklahoma will be added to the list of restricted states for state-funded travel based on the discriminatory law that would allow private adoption agencies to refuse services to #LGBTQ parents & foster children based on religious/moral grounds. #PrideMonthhttps://t.co/FIL1YfsLxn

Michael McNutt, a spokesperson for Fallin, slapped back at Becerra in a statement which read in part, “With our state’s economy being as strong as it is, we won’t miss a few Californians traveling on state business showing up in our state.”

Kansas enacted similar legislation the same week as Oklahoma, but the Sunflower State was already on California’s banned list (along with Alabama, Mississippi, North Carolina, Kentucky, Tennessee, Texas, and South Dakota) due to a 2016 law that allows campus religious groups to exclude LGBT students.

June 22 is the date California’s ban on Oklahoma travel goes into effect.