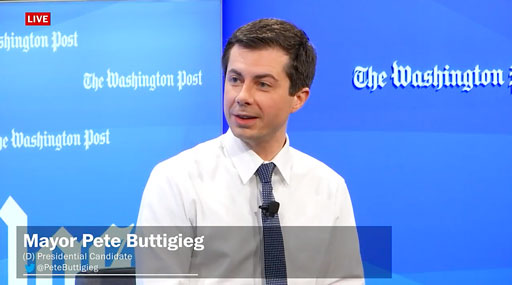 According to the Times, that figure is triple Mayor Pete’s 1st quarter reporting, and will be one of the largest disclosed by the current Democratic presidential contenders.

Mr. Buttigieg’s haul, from more than 294,000 donors, is the clearest indicator yet of how a candidate who only months ago was little known among voters has become a formidable contender in the race for the Democratic nomination.

His strong fund-raising gives him the financial resources to build a robust campaign operation and compete with rivals who entered the race as far better-known figures, such as former Vice President Joseph R. Biden Jr., who is also expected to report a big fund-raising total for the quarter.

Mr. Buttigieg had more than 230,000 new donors in the quarter, bringing his total number of donors during his presidential bid to more than 400,000, his campaign said. The average contribution over the course of his campaign has been $47.42, according to his team.

Campaign press secretary Chris Meagher told CNN that Mayor Pete heads into the 3rd quarter of 2019 with $22.6 million in cash.

All of the candidates are required to report their fund-raising numbers to the Federal Election Commission by July 15.

Thank you to the over 400,000 of you who have invested in this campaign, and who helped us raise over $24,800,000 this quarter alone. You inspire us every step of the way, and we’re just getting started. Text SHOWUP to 25859 to keep the momentum going! pic.twitter.com/g1SIlgt4Eo

Wow. Quite a Q2 fundraising haul for @PeteButtigieg. Waiting for others to turn over their cards but this is an eye-popping number. https://t.co/6RpEQDmbop

.@PeteButtigieg will be in the top three in the most cash on hand for presidential campaigns, including the incumbent President.

His average donation is $47.

This reminds me of my old boss’s Barack Obama’s June 2007 fundraising numbers.

This man is for real.

In related news, LGBTQ Victory Fund – a political action committee that works to elect LGBTQ politicians to office – endorsed Mayor Pete Buttigieg this weekend. The nod is the first presidential endorsement in the organization’s history.

BREAKING: Tonight, we are officially endorsing Mayor @PeteButtigieg’s campaign for President of the United States. Mayor Pete has the experience, record of service, and vision that is required to not only lead this nation – but also to defeat Donald Trump at the ballot box. https://t.co/Dmu2qpHVmT

I’m honored to have your support. My candidacy is possible only because of the hard work and sacrifice of LGBTQ activists who stood up for change 50 years ago today, and the leaders who continue that fight for equality at organizations like @VictoryFund. #Stonewall50 https://t.co/rXivvf0Alh 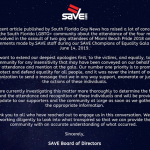 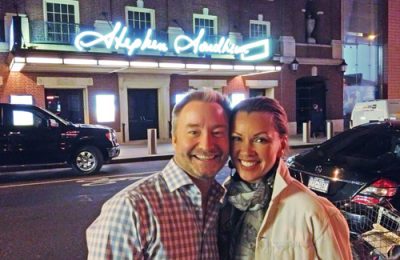 Broadway: A TRIP TO BOUNTIFUL with Vanessa Williams 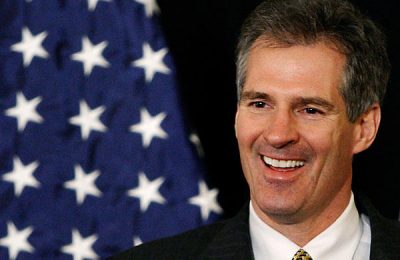 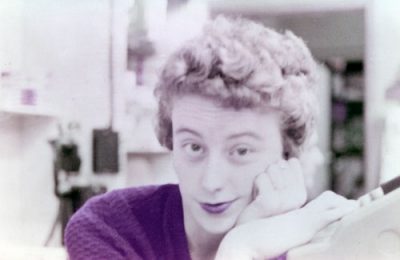