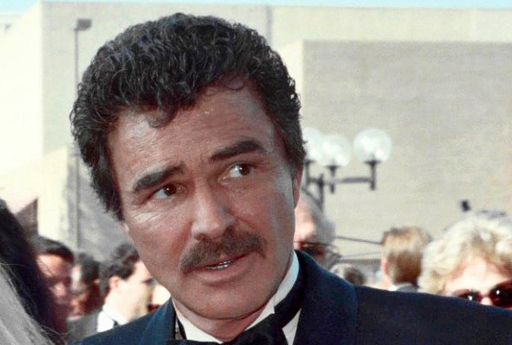 With the passing of Burt Reynolds this week of a massive heart attack, Hollywood lost one of the great box offices stars of the silver screen.

Reynolds irresistible charm came from a combination of undeniable sex appeal coupled with an open, self-effacing sense of humor. As Variety puts it, his “post-modern macho posture.”

From 1978 through 1982, Reynolds was the top-grossing box office star in the United States.

But there were mistakes along the way, too.

Reynolds famously turned down the role of “Han Solo” in Star Wars, as well as the Richard Gere role in Pretty Woman.

He also, according to reports, regretted his famous nude pictorial in Cosmopolitan Magazine the same year that Deliverance was released saying in hindsight he felt the magazine shoot detracted from the film’s Oscar chances.

View this post on Instagram
“For the good old American life: For the money, for the glory, and for the fun… mostly for the money” RIP you legend. #burtreynolds #thebanditrideson #sumbitch
A post shared by Pauly (@paulystix) on Sep 7, 2018 at 3:20am PDT

During the early 90s, when great film role offers weren’t coming in, he returned to TV (where he began in the 1960s) with the sitcom Evening Shade, for which he won an Emmy Award.

What many don’t know, however, was his personal pet project – a theater in Jupiter, Florida, appropriately called, The Burt Reynolds Dinner Theater.

For over a decade, Reynolds created jobs for scores and scores of actors. Reynolds said he wanted to build a theater “for people who haven’t seen live theater, at prices they can pay.”

He also wanted to create a space where actors could come work and have fun.

“They can do the show they want to here,” he said. “I can’t pay much, but they’ll get a condo, a car and the royal treatment.”

I can attest, as a former actor, many of my friends on social media who worked there offering their own tributes to Reynolds, who gave them exactly that.

And then there’s the fact that for many gay men (including this writer) Reynolds’ furry, masculine sex appeal was a first inkling that the same-sex held an undeniable attraction.