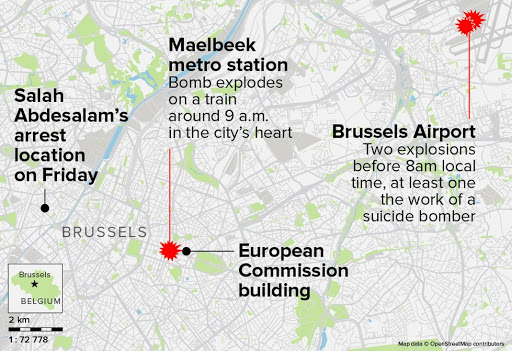 UPDATE: ISIS is now claiming responsibility for the attacks in Brussels, saying the bombings were in retaliation for Belgium’s support in the war against the Islamic State.

Three explosions that ripped through the Belgian capital of Brussels on Tuesday killed at least 34 people and wounded about 170 more, according to Belgian media, and raised the reality of terror once again in the heart of Europe.

Just a few days ago, authorities there captured Europe’s most wanted man, Salah Abdeslam — the latest of many suspected terrorists caught in the small European country. And a U.S. counterterrorism official said, “The Belgians have been sitting on a ticking time bomb,” given all those who have gone to Syria and Iraq to join ISIS, then possibly come back home.

Speaking in Cuba today, President Obama expressed solidarity with the people of Belgium and vowed to work with their government to bring today’s attackers to justice.

“We will do whatever is necessary to support our friend and ally Belgium in bringing to justice those who are responsible.

“This is yet another reminder that the world must unite. We must be together regardless of nationality, or race, or faith, in fighting against the scourge of terrorism. We can and we will defeat those who threaten the safety and security of people all around the world.” 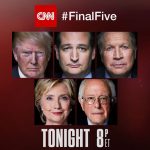 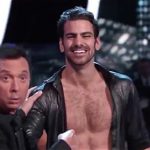 Nyle DiMarco Shines In Dancing With The Stars Debut 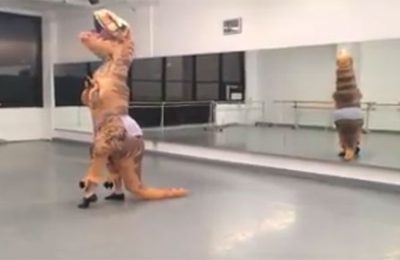 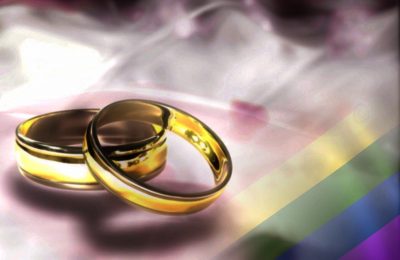 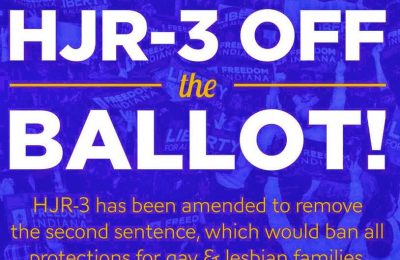