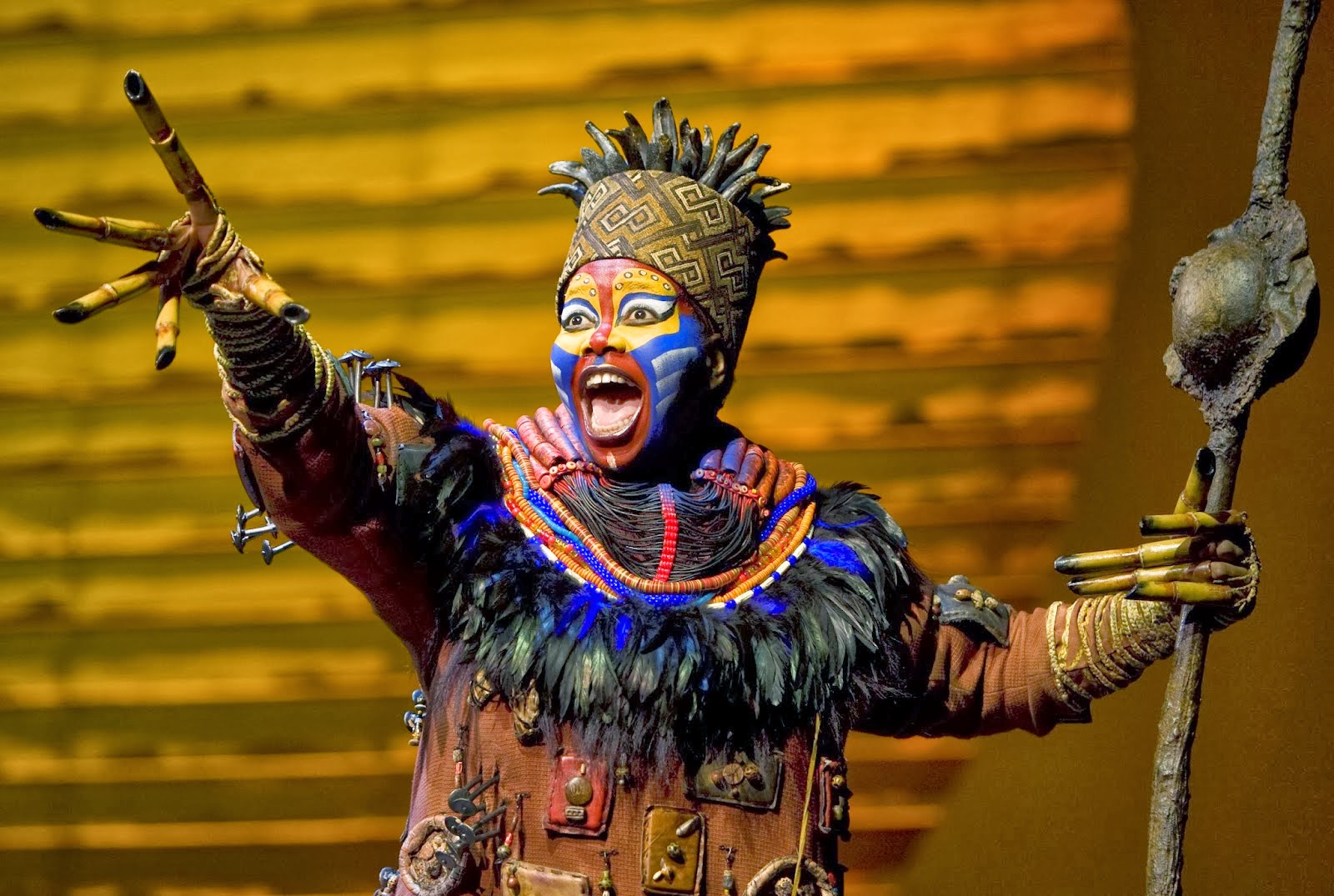 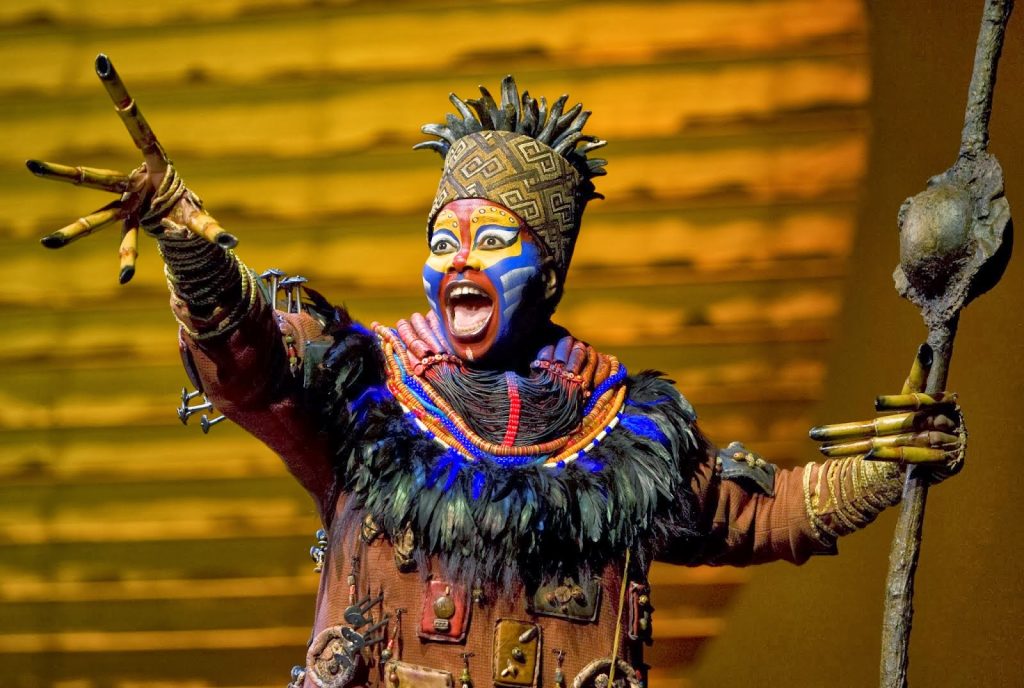 The Lion King has become the first Broadway show in history to have grossed a billion dollars:

“This humbling milestone is a testament to the vision and artistry of Julie Taymor,” said Thomas Schumacher, president and producer of Disney Theatrical Productions, in a statement. “For nearly 17 years she has been The Lion King’s guiding creative force and an inspiration to the show’s brilliant cast, musicians and crew. But above all, we thank our loving audiences who continue to be moved and delighted night after night at the Minskoff Theatre and all around the world.”

The Broadway score features Elton John and Tim Rice’s music from “The Lion King” animated film along with three new songs by John and Rice.

The musical is the fifth longest-running Broadway show. Over the course of its 6,600-plus Broadway performances, The Lion King has played below 80 percent capacity less than a dozen times.