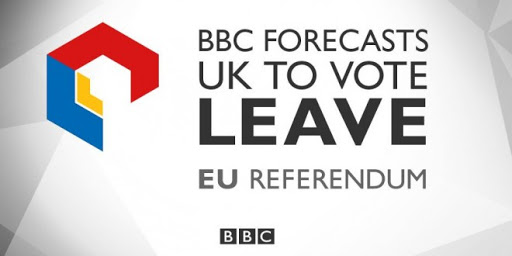 Brexit vote has been counted and Britain has has voted to leave the European Union.

Britain has voted to leave the European Union, a historic decision sure to reshape the nation’s place in the world, rattle the Continent and rock political establishments throughout the West.

With 309 of 382 of the country’s cities and towns reporting early on Friday, the Leave campaign held a 52 percent to 48 percent lead. The BBC called the race for the Leave campaign shortly before 4:45 a.m., with 13.1 million votes having been counted in favor of leaving and 12.2 million in favor of remaining.

The value of the British pound dropped to a 31 year low as financial markets absorbed the news.

$56 billion wiped from the Australian stock market as a result of the Brexit vote, @Ross_Greenwood reports. #9News https://t.co/Cr9vDubgid

Scotland is now looking at a new referendum on independence from Britain in light of the decision to leave the EU. Scotland, as a whole, voted 62% – 38% to stay in the EU.