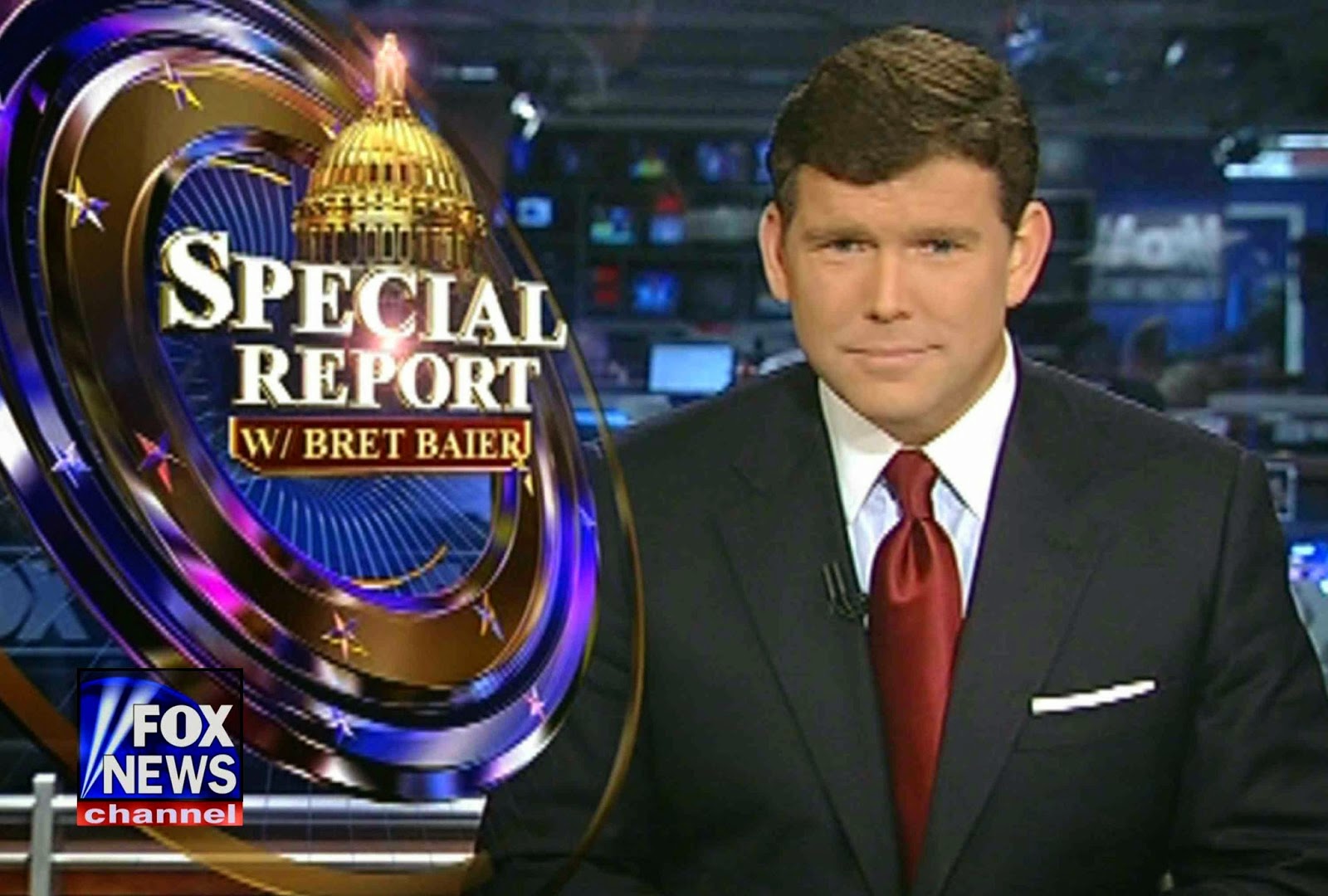 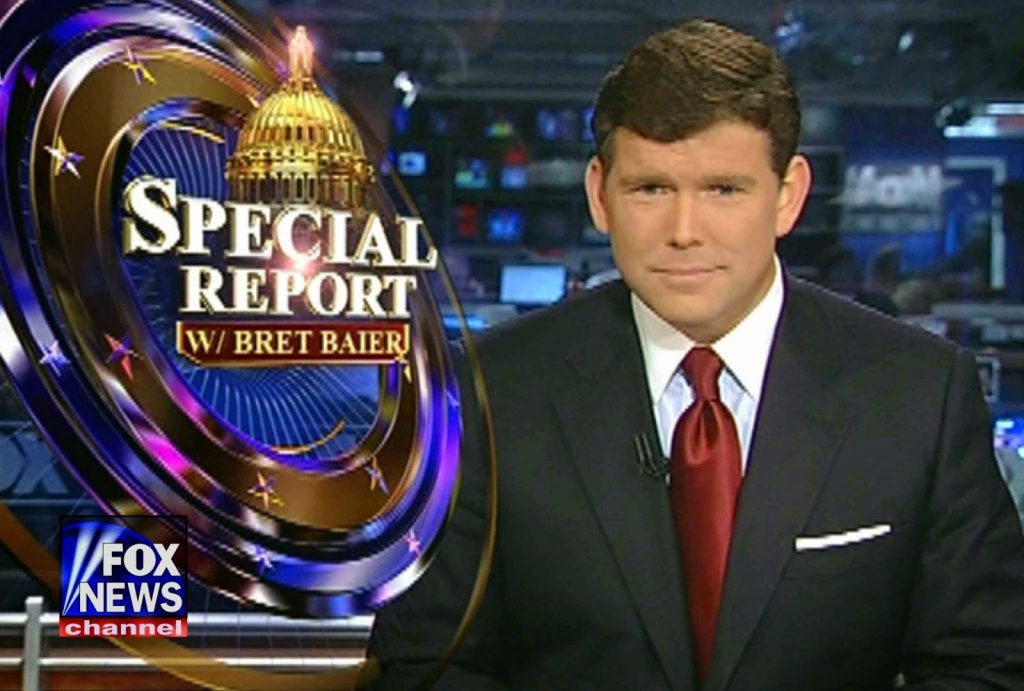 I am a lifelong mass attending Catholic – I’m a lector at my parish. I consider myself to be in line with my Church on most things. This isn’t about me.. but, describing homosexuality as a ‘disorder’ and talking about ways to ‘cure’ people from it – does not seem to line up with the loving, accepting Church that I know. Nor does it match up with how Pope Francis has talked about the issue recently.

I couldn’t speak because of that – I don’t wish the group any harm, but after Gary Sinise pulled out.. as a newsman, Fox agreed that I could not be surrounded by that controversy… as much as I would have loved to have talked about my book, my faith, and my son’s battle with congenital heart disease.

That is the truth.