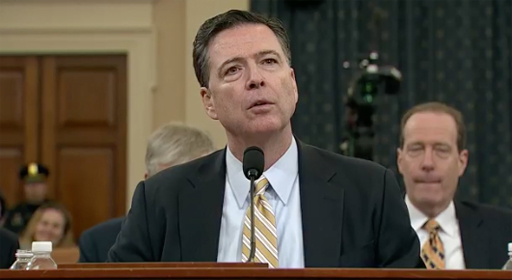 President Trump asked the F.B.I. director, James B. Comey, to shut down the federal investigation into Mr. Trump’s former national security adviser, Michael T. Flynn, in an Oval Office meeting in February, according to a memo that Mr. Comey wrote shortly after the meeting.

“I hope you can let this go,” the president told Mr. Comey, according to the memo.

The existence of Mr. Trump’s request is the clearest evidence that the president has tried to directly influence the Justice Department and F.B.I. investigation into links between Mr. Trump’s associates and Russia.

Mr. Comey wrote the memo detailing his conversation with the president immediately after the meeting, which took place the day after Mr. Flynn resigned, according to two people who read the memo. The memo was part of a paper trail Mr. Comey created documenting what he perceived as the president’s improper efforts to influence an ongoing investigation. An F.B.I. agent’s contemporaneous notes are widely held up in court as credible evidence of conversations.

Mr. Comey shared the existence of the memo with senior F.B.I. officials and close associates. The New York Times has not viewed a copy of the memo, which is unclassified, but one of Mr. Comey’s associates read parts of the memo to a Times reporter.

The White House has denied the allegation.

I find it completely believable that Trump, operating like a CEO, not a president, might pull someone aside and ask a favor for a buddy. It’s more “corner office” than “Oval Office” thinking. 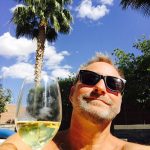 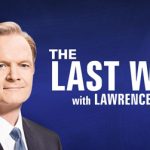 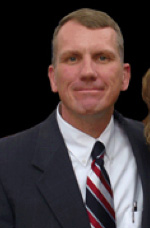 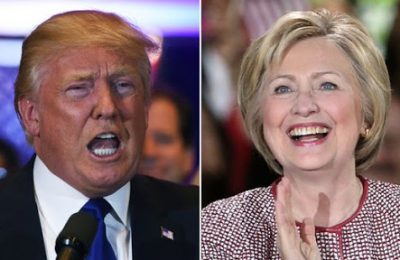