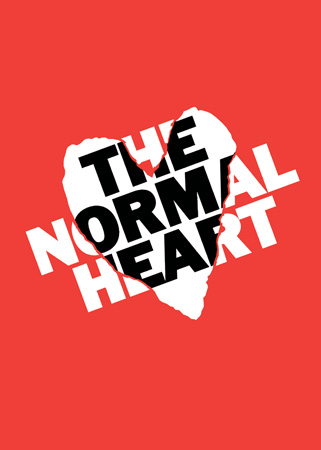 The long-gestating film adaptation of ‘The Normal Heart,’ Larry Kramer’s blistering autobiographical play about the early years of the AIDS epidemic, is now closer to becoming a reality with superstar producer Brad Pitt on board, reports Variety.

Pitt’s Plan B production company will coproduce the film with Ryan Murphy, who will also direct.

The film is expected to star Mark Ruffalo as Ned Weeks, the character author Larry Kramer based on himself, and Julia Roberts as Dr. Emma Brookner. No start date has been announced.