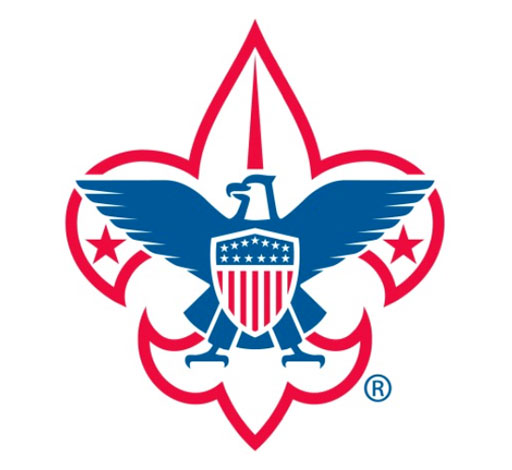 The Boy Scouts of America have apologized for President Trump’s unexpectedly political rhetoric during his speech at last week’s National Jamboree.

I want to extend my sincere apologies to those in our Scouting family who were offended by the political rhetoric that was inserted into the jamboree. That was never our intent.

The invitation for the sitting U.S. President to visit the National Jamboree is a long-standing tradition that has been extended to the leader of our nation that has had a Jamboree during his term since 1937.

It is in no way an endorsement of any person, party or policies. For years, people have called upon us to take a position on political issues, and we have steadfastly remained non-partisan and refused to comment on political matters. We sincerely regret that politics were inserted into the Scouting program.

As you may know, the BSA received thousands of complaints from scouts and parents alike for the political nature of Trump’s address to the scouts.