Some prominent biotech companies report upbeat indications regarding possible coronavirus vaccines that have begun human trials around the world.

Biotech firm Moderna, based in Massachusetts, saw its stock jump 20% on news that their experimental vaccine showed considerable efficacy.

The eagerly-awaited data provide a first look at one of the eight vaccines worldwide that have begun human testing. The data have not been published in a scientific journal and are only a preliminary step toward showing the experimental vaccine is safe and effective.

The company’s stock, along with the Dow Jones industrial average, soared on the report that eight participants who received low and medium doses of Moderna’s vaccine had blood levels of virus-fighting antibodies that were similar or greater than those in recovered covid-19 patients. That suggests, but doesn’t prove, that it triggers some level of immunity.

An effort led by the University of Oxford, in partnership with pharmaceutical giant AstraZeneca, plans to have millions of doses of vaccine available by fall. Last week, those researchers disclosed that more than 1,000 patients had already enrolled in the initial trial of its vaccine, which began in late April.

A Chinese company, Sinovac Biotech, recently published a study in the journal Science showing that its vaccine protected rhesus monkeys against infection and is currently being tested in 144 people. Two other safety trials are ongoing in the U.S., led by Pfizer and Inovio Pharmaceuticals.

Vaccine experts have said that these accelerated development timelines are theoretically possible, but extremely optimistic — and depend on everything going right. They stress that it will be crucial to gather convincing data the vaccines are safe and effective before using them broadly — and the new data are promising but preliminary, from the earliest phase one trials that test safety in healthy people. 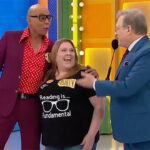 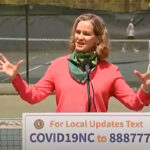 Video: 'Kick Their Balls, But Don't Touch Them' 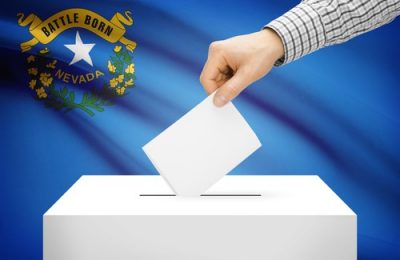 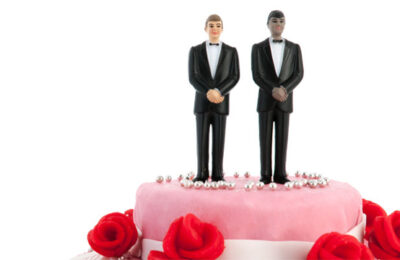 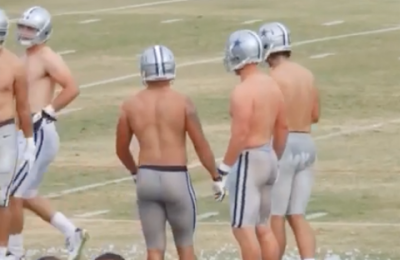