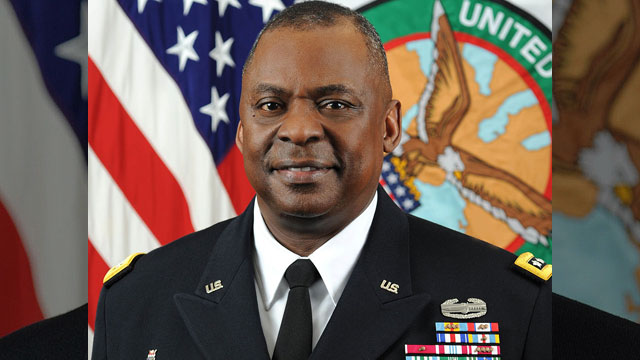 He would be the first African-American to lead the Pentagon.

General Austin, 67, was for years a formidable figure at the Pentagon, and is the only African-American to have headed U.S. Central Command, the military’s marquee combat command, with responsibility for Iraq, Afghanistan, Yemen, Syria — most of the places where the United States is at war.

He was selected over another front-runner, Michèle A. Flournoy, who had served in senior Pentagon policy jobs and mentored a generation of women in national security who had pushed for her appointment as the first female defense secretary.

Mr. Biden, who is meeting with N.A.A.C.P. leaders Tuesday, was facing pressure from the Congressional Black Caucus and other Black officials to name an African-American to run the Defense Department or Justice Department.

According to Reuters: “Austin will need a waiver from Congress since it has been less than the required seven years since he served.” He will be the second Pentagon chief in just four years to require such a waiver, after Jim Mattis.