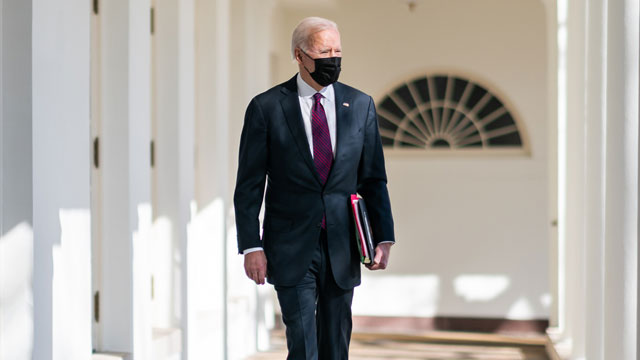 Politico is reporting President Joe Biden will announce a set of executive actions to help curb gun violence on Thursday.

Biden will direct the administration to begin the process of requiring buyers of so-called ghost guns — homemade or makeshift firearms that lack serial numbers — to undergo background checks, according to three people who have spoken to the White House about the plans. He is expected to be joined at the event by Attorney General Merrick Garland.

Other executive actions remain unclear. But stakeholders have speculated that the president could announce regulations on concealed assault-style firearms; prohibitions on firearm purchases for those convicted of domestic violence against their partners; and federal guidance on home storage safety measures.