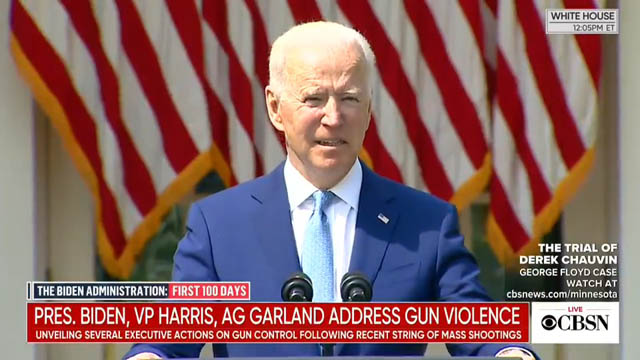 “Gun violence in this country is an epidemic, and it’s an international embarrassment,” said Biden during his announcement.

Mr. Biden said the Justice Department would issue a proposed rule to curb the proliferation of so-called ghost guns — kits that allow a gun to be assembled from pieces with no serial numbers. The intention of the rule would be to require that the components in the kits have serial numbers that would allow them to be traced and for the weapons to be legally classified as firearms, with the buyers subjected to background checks.

Mr. Biden also said he would require that when a device marketed as a stabilizing brace transforms a pistol into a short-barrel rifle, that weapon is subject to the requirements of the National Firearms Act. The gunman in the Boulder, Colo., shooting last month used a pistol with an arm brace, making it more stable and accurate, he said.

Mr. Biden said the Justice Department would also publish model “red flag” legislation for states. The measure would allow police officers and family members to petition a court to temporarily remove firearms from people who may present a danger to themselves or others.

With no serial numbers, ghost guns are virtually untraceable making them appealing to criminals and extremists who want weapons that don’t require background checks.

Biden can’t unilaterally pass a red flag law without Congress approving it first. But providing a blueprint for such legislation might help pass such laws in states that want to enact similar laws.

And speaking of Congress, the president did urge the lawmakers to pass a number of reforms including banning assault rifles, requiring background checks for guns purchased at gun shows and more.

President Biden on gun violence in the United States: "This is an epidemic for God's sake. It has to stop."https://t.co/ogRBfOqRDD pic.twitter.com/eTDKfKXY9N

Biden, on gun safety, responds to the calls for "thoughts and prayers" that come after mass shootings: "Enough prayers. Time for some action." 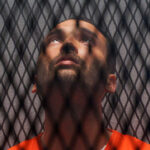 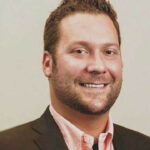 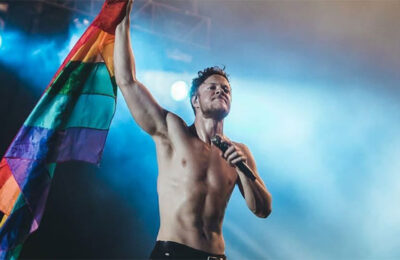 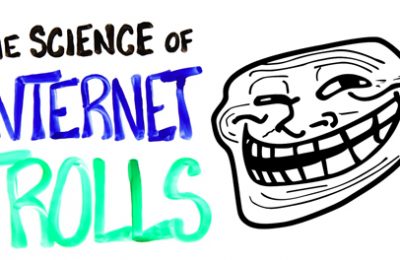 The Science Of Internet Trolls 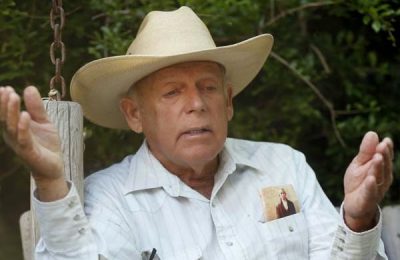