Barilla may be trying to “apologize” – but competitor Bertolli is jumping right in with a message of inclusiveness for all pasta lovers.

Barilla is struggling enough this week without its competitors piling on. But Bertolli doesn’t care.

Seizing on comments made by Barilla’s chairman about how the company would never put gay couples in its advertising, Bertolli Germany quickly posted pro-gay imagery in its social feeds, happily taking advantage of its rival’s misstep.

“Love and pasta for all!” reads the caption on the Facebook photo above.

“We just wanted to spread the news that Bertolli welcomes everyone, especially those with an empty stomach,” a rep for Orca im Hafen, Bertolli’s social-media agency in Germany, tells AdFreak. 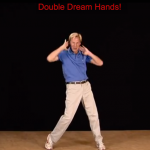 Everything you ever needed to know about jazz hands

The difference between coffee and wine 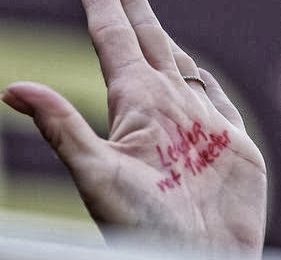 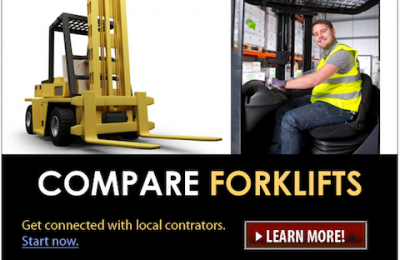 Spam of the day: Compare Forklifts