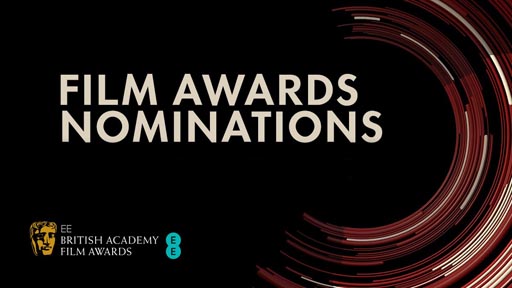 The awards will be held on February 18 at the Royal Albert Hall in London.