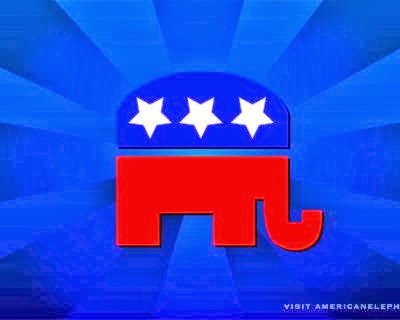 According to a CNN/ORC International poll released Monday 54% of Americans think it’s bad that Republicans control the House. That’s up from 43 percent in December 2012, during the last fiscal standoff. This is the first first time a majority thought GOP  control was bad for the country since CNN started asking in December 2010.

The bad news doesn’t stop there:

• A recent Gallup poll showed another record low for the GOP, with only 28 percent approving