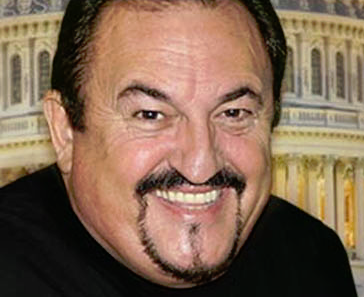 Via The Atlantic: The evangelical organizer who helped Michele Bachmann win the Ames Straw Poll in Iowa Saturday was previously charged with terrorism in Uganda after being arrested for possession of assault rifles and ammunition in February 2006.

Peter E. Waldron spent 37 days in the Luriza Prison outside Kampala, where he says he was tortured, after being arrested along with six Congolese and Ugandan nationals for the weapons, which were described variously in news reports as having been found in his bedroom or a closet in his home.

The charges, which could have led to life in prison, were dropped in March 2006 after a pressure campaign by Waldron’s friends and colleagues and what Waldron says was the intervention of the Bush administration.

In an article titled “Evangelicals v. Muslims in Africa: Enemy’s Enemy” and published in the US news magazine The New Republic in August 2004, Waldron says he is a friend of the first family of Uganda and a friend of Pastor Martin Ssempa. Ssempa, as many of you probably know, vigorously backed Uganda’s proposed death penalty for homosexuality known as the “Kill the Gays” bill.

So – to be clear – Rep. Michele Bachmann, a leading Republican candidate for the presidency of the United States, has a high-ranking aide who was arrested for allegedly smuggling assault weapons to a foreign regime that is presently working to legalize the executions of gay people.