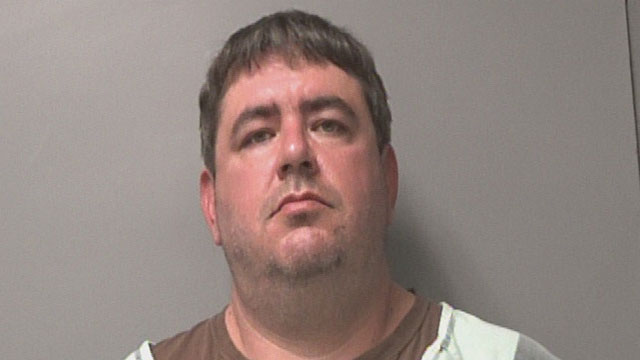 Back in November, Shane Wayne Michael, 42, apparently became irate when he was asked to adjust his face mask to properly cover his nose and mouth at a eyewear store in Des Moines, Iowa.

Michael followed the victim out of the business and assaulted him.

From the Des Moines Register:

The victim told police that, as he walked to his car, Michael cornered him, began to assault him and took him to the ground. While on the ground, Michael began gouging the victim’s eye and kneed him in the genitals, according to the report, so the victim bit Michael to get him off of him.

The victim also said that Michael coughed in his face, spit on him and said “‘If I have it, you have it,'” according to the report.

In February, Michael was reportedly offered a plea deal which would have resulted in two years probation. Michael refused the offer saying he had merely defended himself. Instead, he chose to take his chances with a jury.

Because he was found guilty of assault causing bodily injury, the conviction comes with a mandatory 10 year prison sentence.

Just throwing this out there but… Michael COULD have just responded “sure” when asked to adjust his mask and none of this would have happened.

Or – he could have chosen to ignore the request altogether.

But Michael chose to become the aggressor. And there you have it.