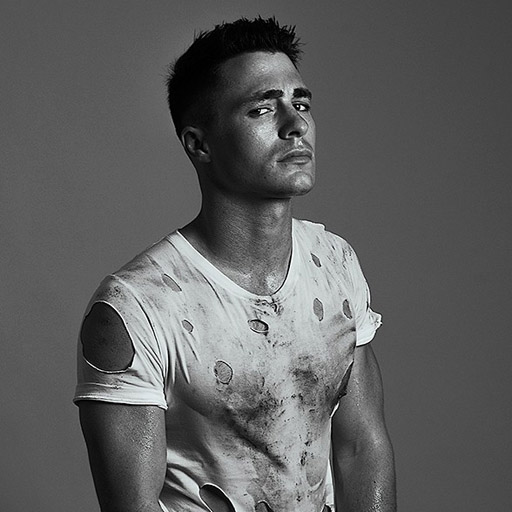 The Human Rights Campaign announced today that Colton Haynes (Teen Wolf, Arrow) will be honored for his work on behalf of LGBTs with the organization’s Visibility Award this year’s Annual Gala event in Seattle tomorrow night.

“Colton Haynes has inspired countless LGBTQ young people across the country and around the world to live their lives as their authentic selves,” said HRC President Chad Griffin. “By simply being open about who he is, Haynes is helping to break down barriers and tear down closet doors. We are pleased he will be joining us at the 17th Annual HRC Seattle Gala, and we are proud to honor him with the HRC Visibility Award.”

Haynes also recently participated in a video released by HRC paying tribute to the 49 victims of the Orlando shooting at Pulse nightclub. The 18-minute tribute — directed by Emmy Award-winning Ryan Murphy and Ned Martel, with the support of their colleagues at Ryan Murphy Television — features a diverse cast of 49 actors, directors and other entertainment leaders recounting individual stories of the people killed in our nation’s deadliest mass shooting.

In addition to Teen Wolf and Arrow, Haynes has been featured on Fox’s The Grinder and ABC’s The Gates.