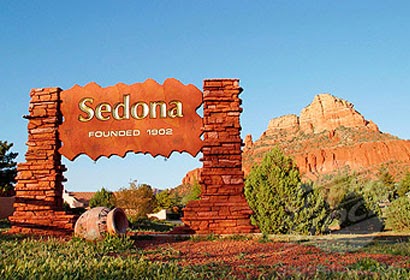 The Sedona City Council voted 5-2 Tuesday night to allow civil unions
regardless of gender in the red-rock country community in north-central
Arizona.

Sedona
Mayor Rob Adams says approval of the civil union ordinance sends a
message that love is love, “regardless if its two people of the same sex
or not.”