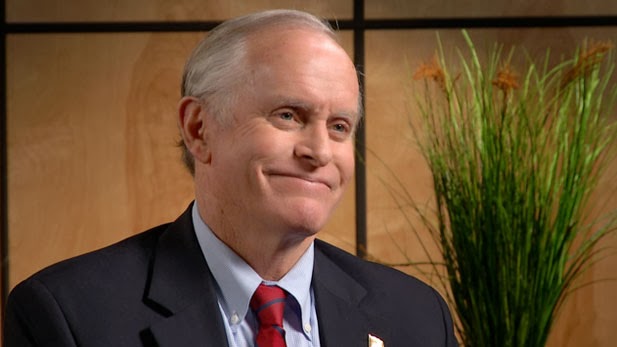 “I don’t like the negative picture of Arizona, and I’m on board asking the governor to veto the bill.

“To say (the bill is) anti-gay is following the feeding frenzy,” I have friends that are gay and I wouldn’t do anything to hurt them. This is blown way out of proportion and it’s too bad.” – Arizona Republican Sen. Steve Pierce of Prescott changing course on his vote on “License to Discriminate” bill.

So first he votes FOR the bill.  Then, when he sees how real people feel about the discriminatory legislation, he’s against it.  But he still doesn’t see the harm in legalizing discrimination against gays and lesbians?

By the way, he’s running for governor.  Did I mention that?