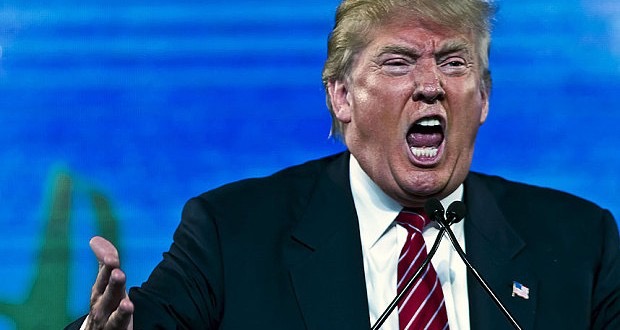 While anti-Trump Republicans may be stuck with the Donald, they may not have to accept the Trumpster’s choice of running mate if they are successful in passing a change in rules at this year’s GOP national convention.

A draft proposal obtained by BuzzFeed News outlines several changes to Rule 40 that would make it easier for delegates to reject whomever Trump picks as his running mate and present their own alternative. BuzzFeed News has learned that it will be presented at the Rules Committee meeting next week in Cleveland ahead of the convention.

Already, delegates are technically not bound to vote for the nominee’s choice for vice president. But in the past, vice presidential picks have largely been automatically ratified by the convention after being chosen by the nominee.

This year is different, as a vocal contingent of anti-Trump delegates to the convention are searching for ways to stop Trump from being nominated — or, failing that, to at least assert control over the party’s vice presidential nominee.