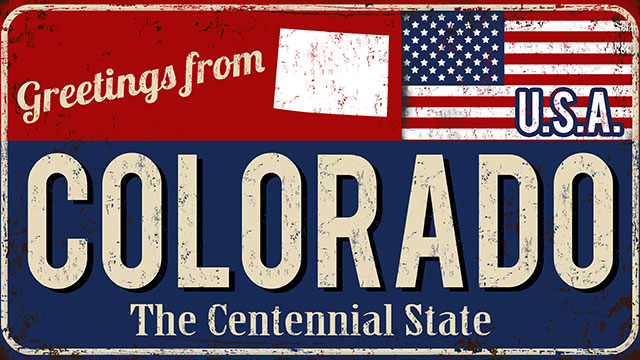 An anti-LGBTQ web designer in Colorado who didn’t want to create wedding websites for same-sex couples has lost again in their lawsuit intended to challenge the state’s anti-discrimination law.

A three-judge panel of the 10th U.S. Circuit Court of Appeals in Denver on Monday denied Lorie Smith’s attempt to overturn a lower court ruling throwing out her legal challenge.

The Alliance Defending Freedom, which represents Smith, argued that the law forced her to violate her Christian beliefs.

In the 2-1 ruling, the panel said Colorado had a compelling interest in protecting the “dignity interests” of members of marginalized groups through its law.

It’s worth noting that NO same-sex couple had approached the website design company in Colorado to make a site for a wedding. The case was filed with the sole purpose of challenging the state’s public accommodation law.

Alliance Defending Freedom has represented several of these cases across the country. Their ultimate goal is to get the issue in front of the U.S. Supreme Court where they hope the conservative majority will rule against LGBTQ rights.

In 2019, ADF repped  two Christian videographers in Minnesota who refused to make wedding videos for same-sex weddings. A divided 3-judge panel at the 8th Circuit Court of Appeals found in their favor.

Now that there’s a split on the issue between appeals courts, look for a case to land at SCOTUS sooner than later.

“This is a tremendous ruling that properly situates our cherished freedoms of speech and religion among the important rights guaranteed by the U.S. Constitution, while also understanding that the State of Colorado has a compelling interest and responsibility to end discrimination in the commercial sphere.

“As we explained in our friend-of-the-court brief to the U.S. Supreme Court in Masterpiece Cakeshop v. Colorado Civil Rights Commission, this really isn’t about cake or websites or flowers. It’s about protecting LGBTQ people and their families from being subjected to slammed doors, service refusals, and public humiliation in countless places – from fertility clinics to funeral homes, and everywhere in between.”