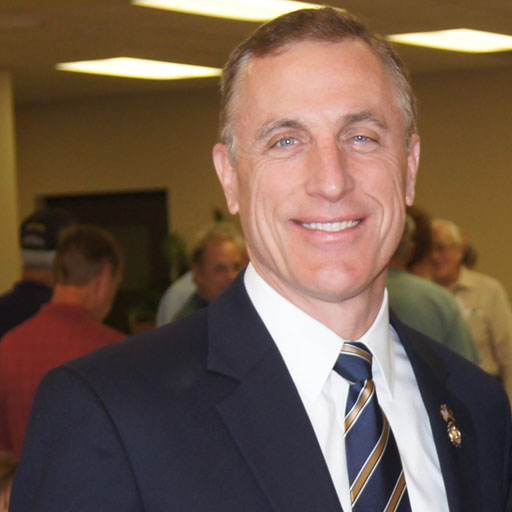 Rep. Tim Murphy (R-Pa.) – who voted against the Employment Non-Discrimination Act, against the Matthew Shepard Hate Crimes Act, against the repeal of Don’t Ask, Don’t Tell, and for a constitutional ban on same-sex marriage – admitted on Thursday to having an extramarital affair.

“Last year I became involved in an affair with a personal friend. This is nobody’s fault but my own, and I offer no excuses. To the extent that there should be any blame in this matter, it falls solely upon me,” Murphy said in a statement released by his lawyer.

Murphy confirmed the affair after the Pittsburgh Post-Gazette was granted a court order to unseal the divorce action of the other couple involved.

While Murphy is not a party in the divorce action, the husband of the woman with whom he was having an affair sought to depose him in July, according to the Post-Gazette. 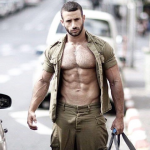 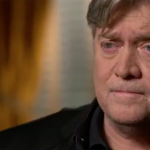 Bannon: No Cabinet Position For Christie Due To Lack Of Support Over "Grab'em By The Pussy" Video 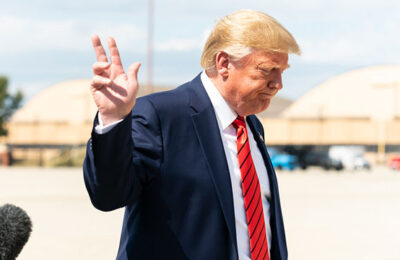 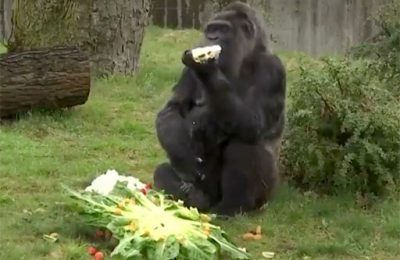 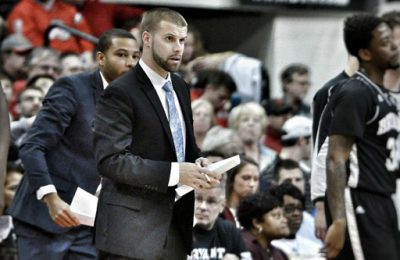