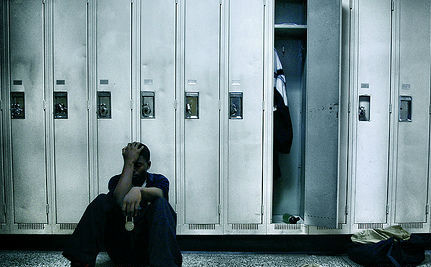 The bill, known as AB 9 or Seth’s Law, passed the Senate in a 24 to 14 vote late Thursday. The California Assembly passed the bill in June on a 52-26 vote. The legislation now heads to Gov. Jerry Brown’s desk. He is expected to sign the legislation.

AB 9 is designed to ensure that every school in California implements anti-harassment and anti-discrimination policies and programs that include actual or perceived sexual orientation and gender identity and expression, as well as race, ethnicity, nationality, gender, disability, and religion. The law is also designed to give parents of children in California’s schools clearer knowledge of what to expect from school administrators when they are handling instances of bullying and ways of reporting concerns if parents think school administrators are not acting appropriately.

Seth’s Law is named after 13 year-old Seth Walsh who, because of pervasive anti-LGBT bullying, attempted suicide and died as a result of his injuries last year.