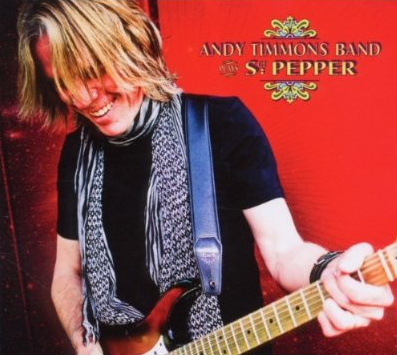 Olivia’s fans were treated to several of the tracks from the new CD on her latest tour as Andy opened for Olivia in most of the tour cities.  I spoke to Andy after the concert and he really appreciates how people have supported the new CD.

You can check out the CD on Amazon.