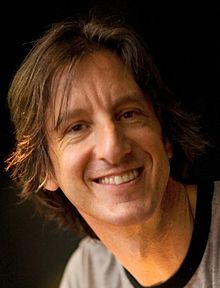 Andy Borowitz is one of the funniest people you can read on the internet. Here’s just a snippet from his latest post that he wrote as “the first draft of Herman Cain’s speech:”

I mean, let’s get real. I never heard of Libya. I didn’t know whether that CNN dude’s name was Wolf or Blitz. And my only training for running the #1 nation in the world was running its #8 pizza chain. Yet none of that, I repeat, none of that disqualified me. In fact, I was the front-fucking-runner, as long as I kept my 9-9-9 in my pants. (I have no idea what I meant by that — I just like saying 9-9-9.)