Showtime drops the trailer for its reboot of the sensual 1980 Richard Gere hit, American Gigolo.

I’m sure you remember Gere at his steamiest on the film’s poster. 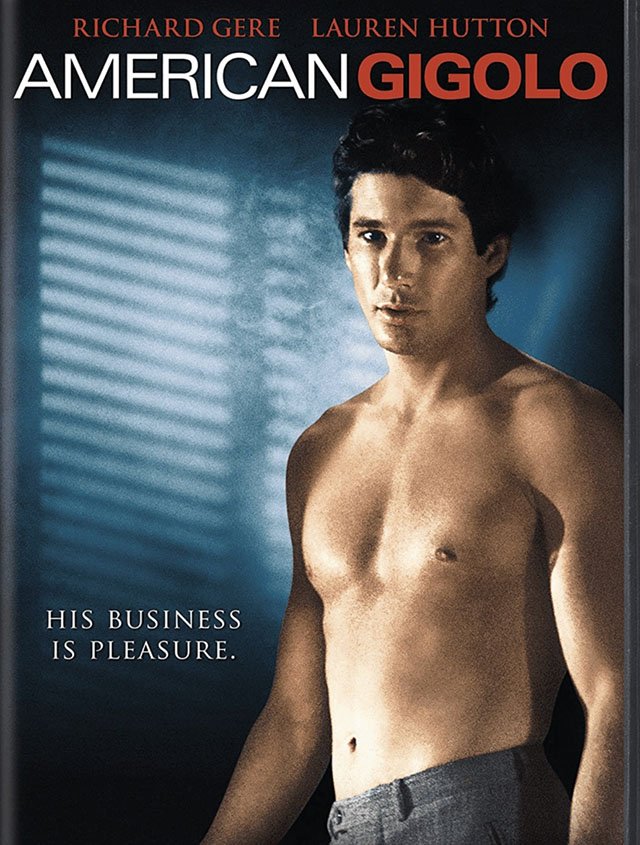 The new drama series follows Julian Kaye (Jon Bernthal) after his wrongful conviction release from 15 years in prison as he navigates his complicated relationships with his former lover Michelle (Gretchen Mol), his troubled mother, and the people who betrayed him.

While Julian struggles to reconcile the escort he was in the past and the man he is today, Detective Sunday (Rosie O’Donnell) informs Bernthal’s character that he is indeed free — after one of his former clients Michelle (originally portrayed by Lauren Hutton), gives him an alibi on the murderous night in question. The series gets juicy when O’Donnell’s character informs him that a “killer for hire” was actually behind the murder that wrongly incarcerated him.

The soundtrack of the 1980 film was easily one of my favorites growing up and the powers that be were wise in utilizing Blondie’s “Call Me” in the trailer as it was a lead single from the soundtrack.