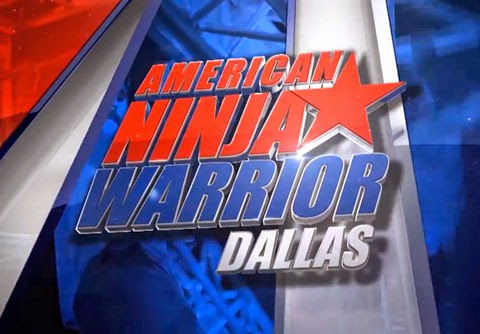 I don’t know the show – apparently it airs on NBC Mondays at 9pm.

But you have to watch Kacy Catanzaro, a former Towson University gymnast, whip through this obstacle course. She’s five feet tall and weighs 100 pounds.

And she just became the first woman to reach American Ninja Warrior’s finals with this run.

I couldn’t even begin to get across this thing. Watch and you’ll be cheering for her, too.