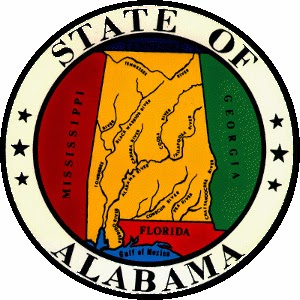 As the state of Alabama (and more) awaits a decision by SCOTUS whether or not to extend a stay on the ruling which struck down the state’s same-sex marriage ban, the Alabama Department of Health is prepping for marriage equality to begin on February 9th.

The department today will send new marriage forms to probate judges in 67 counties. Instead of listing “bride” and “groom,” the new forms include “first listed spouse” and “second listed spouse.”

Catherine Donald, the state registrar and director of the Center for Health Statistics, said there are a few other minor changes that have made the marriage certificate slightly longer. For instance, it now asks for the gender of each spouse, which will allow the state to track how many marriage licenses are issued to gay couples.

Meanwhile, we wait for SCOTUS.