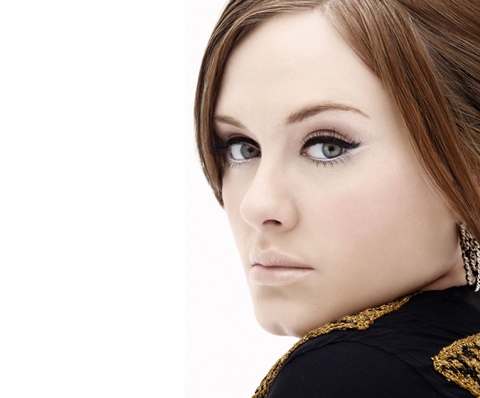 After rumors have been swirling for months, it’s confirmed that Adele will perform the theme song for the next James Bond film Skyfall. Listen to a clip of the song below:

We should be hearing something fairly soon as the new thriller premieres November 9, 2012.