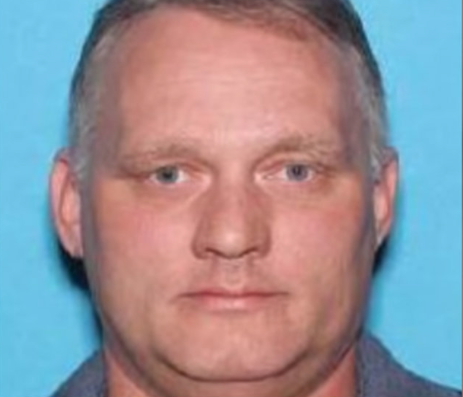 Robert Bowers, accused of barging into a Pittsburgh synagogue and killing 11 people last Saturday, appeared in court today to plead not guilty.

How he can be ‘not guilty’ when he was caught redhanded is hard to imagine, but….

According to prosecutors, the 46-year-old had several firearms, including Glock .357-caliber handguns and a Colt AR-15 rifle.

According to reports, when he was apprehended by police, he told them he “wanted all Jews to die.”

This was the deadliest attack on Jewish people in the U.S. in the history of the country.

The shooting took place during a gay couple’s bris for their newly-adopted twins.

Additionally, one of the victims was a well-known HIV physician in Pittsburgh.

In his court appearance today, Bowers requested a trial by jury which legal experts say could take 3-4 weeks.

If Bowers is found guilty, he faces a possible death sentence for 32 of the 44 indictments. Or, he could face life in prison without parole, or a sentence of up to 535 years in prison.