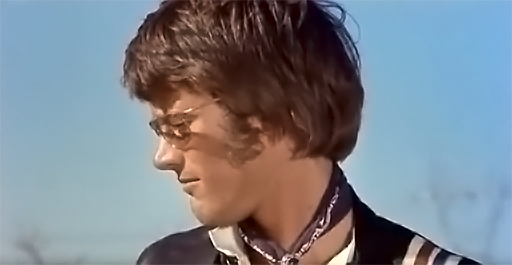 Peter Fonda, son of acting legend Henry Fonda, the younger brother of Jane Fonda and the father of Bridget Fonda, has passed away at the age of 79 at his home in Los Angeles.

The cause of death was respiratory failure due to lung cancer.

Fonda received an Academy Award nomination as a screenwriter for Easy Rider, which he shared with Dennis Hopper and Terry Southern.

Fonda and Hopper dreamed up the idea of two motorcyclists who hit it big with a drug deal and take off across the country, ostensibly to attend Mardi Gras. Their trek was “in search of America,” emblematic of the ’60s zeitgeist of rebellion and drug experimentation.

Featuring Jack Nicholson as their alcoholic, back rider/lawyer, the film was a low-budget, colossal hit.

The family statement concluded: “In honor of Peter, please raise a glass to freedom.” 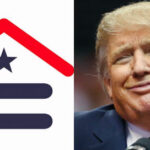 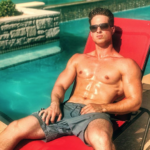 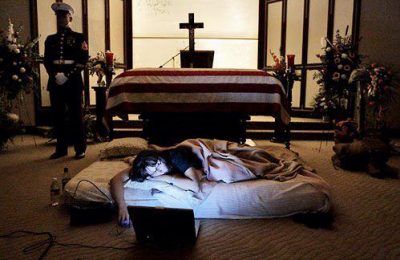 Before the funeral of 2nd Lt. James Cathey US Marine 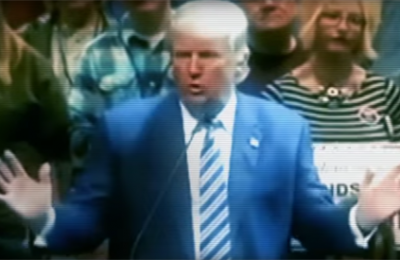 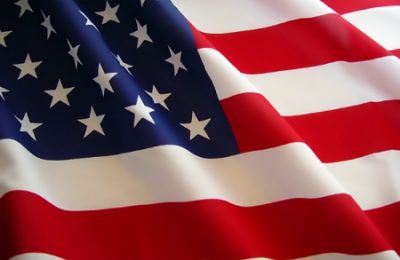