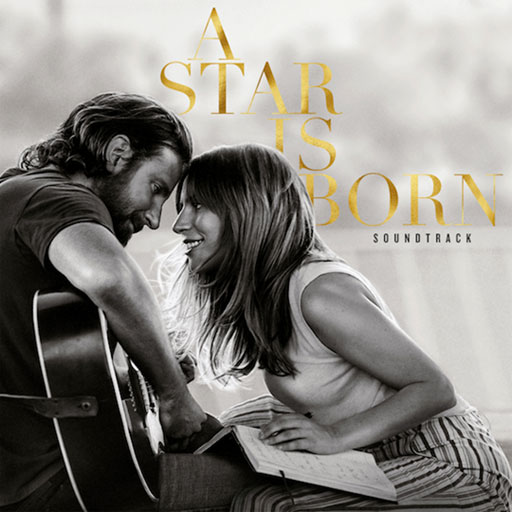 The soundtrack to the Bradley Cooper/Lady Gaga movie hit, A Star Is Born, debuts this week at #1 on the Billboard 200.

According to reports, the soundtrack sold over 231,000 in equivalent album units.

Performed by Lady Gaga and Bradley Cooper, the soundtrack’s lead single “Shallow” is currently #5 on the Billboard Hot 100 and has held the #1 spot on iTunes since the day after its September 27th premiere.

Watch Cooper and Gaga shine on “Shallow” below.

The soundtrack for A Star Is Born is available at all digital download sites.